Why Startups Should Go With Android Application Development

In today’s scenario mobile applications have become an integral part of our personal and professional life. Right from food ordering, taxi booking, to laundry services, mobile apps are always there to fulfil our requirements and rescue us from physical activities.

Two platforms namely iOS and Android rule the smartphone space as more than 80% of the mobile apps are built on these two platforms.

While iPhone is mostly preferred in the American and European countries, Android which is a Google Product has a larger market. Reason being it is an open source OS which is always open for changes. Moreover, all the major brands like Samsung, LG, Xiaomi, OnePlus, etc. prefer Android. As per Google, there are 2.5 billion active android users market size worldwide, with 2.87 million apps available for downloads on Google Store. 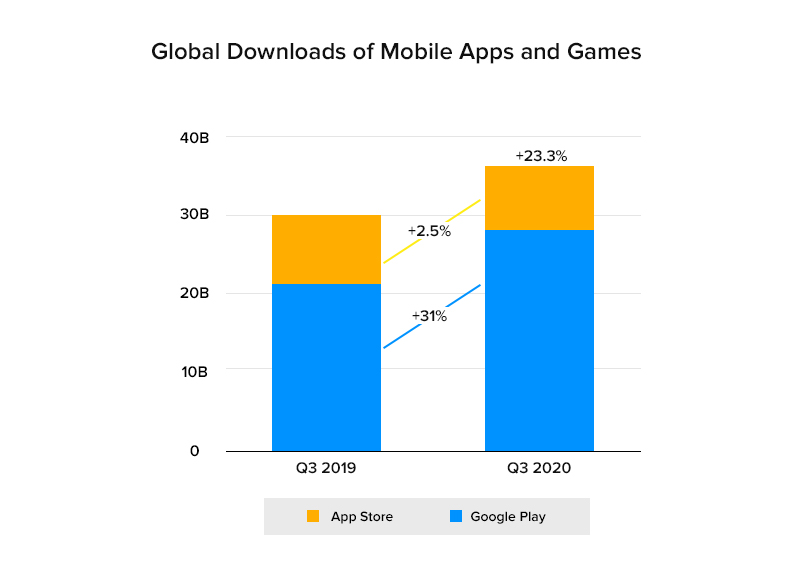 It is evident from the above mentioned fact that Android is the most used platform and it’s definitely something you cannot miss. Every business whether it is B2B or B2C today needs a mobile app and for that Android has the biggest reach.

Investment in an Android app depends on different factors that includes the vertical of your startup, demographic of end users, products, and so forth. It is wise to go for android app development for startups, as one of the main reasons is that it has a large number of users using Android phones with the majority of Android app market growth and market share.

Let’s discuss the reasons behind the benefits of android app for startups. 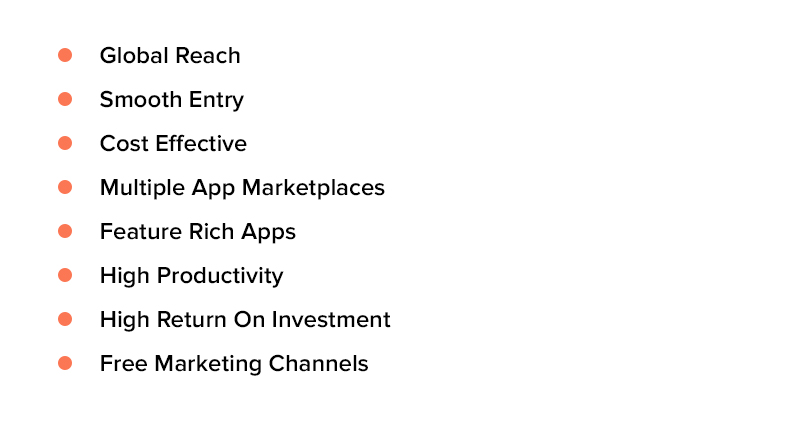 There are billions of Android users scattered all over the globe and Google Play Store has millions of apps catering to the needs of those billions. If your business is solving a critical problem, then there is no doubt that your app would rock the world. Android is the most used platform and therefore creating an Android app would fetch you more revenues.

Startups work on very tight capital and therefore Android is the most viable platform in the initial phase for them. Licensing fee and all the expenses are much lower as compared to iOS. Also the yearly renewal fee for Play Store is less vis-a-vis Apple’s App Store. The only thing that you need to take care is, develop a flawless product that suffices to the needs of users and leave the rest.

One of the benefits of android app development is that the platform offers simple in-house customization to make your application more powerful to satisfy the business requirements. With the development tools and best open source Android libraries available, an application can be made interactive and feature rich.

The more the features and functionalities of an application, the more users like to download the same with a user friendly design.

Advantages of android app not only helps the users and the business but it also provides developers with features of android app development that has a large number of code libraries that are accessible for use.

Such promptly accessible contents just needed to be run, which thus saves tremendous measure of time in building up a specific feature from scratch. Thus, developers can accomplish higher efficiency and launch applications quicker in the market which improves time to market the product.

As Android is an open source platform, thus the development costs acquired are low as developers can access the SDK and other development tools free of cost.

Not only this, there is a huge pool of android developers with updated abilities and skills. The investment that a startup needs to do is in experienced asset and application marketing. Consequently, the application stands an opportunity to yield profits and benefits. 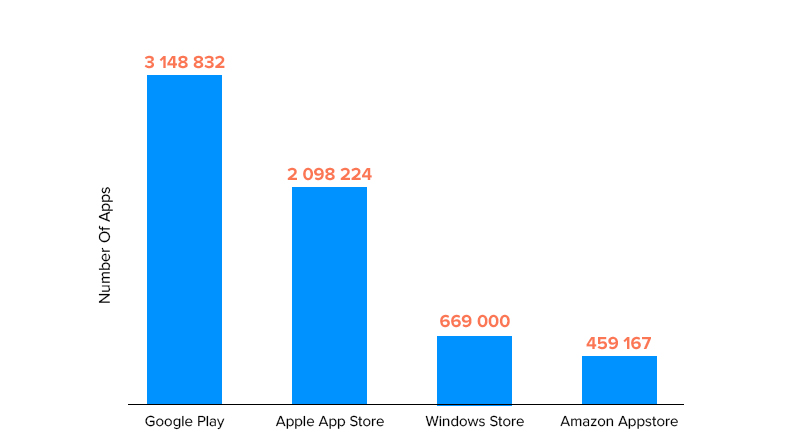 Android has more than 70% of market share and many flagship brands like Samsung, Sony, Motorola and HTC prefer Android as their OS partner. 70% is a good number and is more than Apple and Windows combined market share. You just need to hit all the chords right and rest would be a cakewalk for you. Android is the most feasible and viable platform for startups because of the various reasons mentioned above.

AppInventiv is the most revered and reliable company for Android app development in USA, South Asia, and European Regions. We have an expertise in building world class Android apps and have developed a number of apps that have created new milestones.

If you have an app idea, get in touch with us