Till a few years back, the general perception that revolved the mobile app industry was that Cross Platform App Development comes associated with a number of risks and shortcomings, which businesses should steer clear off even if it meant spending more to develop apps specific to Android and iOS.

Developers earlier used to face a number of compatibility issues when it came to development of cross platform apps.

But, in the last two – three years, the industry has once again started witnessing demand flowing in from across different industries. And the present day situation is that a number of businesses are willingly investing in cross platform to take advantage of the benefits that the approach offers.

There are a number of reasons that have the world investing heavily in cross platform app development. Let us look at some of the most prominent ones.

Mobile App Developers are at a benefit when it comes to cross platform app development. The approach comes with the perk of reusing code.

Now, instead of repeating the same code between platform to platform, developers only have to write one code set, which is then used to develop apps across different platforms.

This saves a lot of developers’ time which earlier used to go into repeating codes.

In one time cost, you will get an app that functions on all platforms. Also, since the process doesn’t come attached with any specialized technology stack, you will also save money that would have gone into acquiring specialized app developers.

[To know how much it would cost you to get your app on more than one platform, read our detailed article on – How much does it cost to develop and maintain a mobile app]

Irrespective of which website you are on, every article on how to cut down the app development timeline, comes with the option of investing in cross platform app development.

Since the developers can reuse the code, it takes them less time to develop the app and in return increases their go to market speed.

This is the number one reason why brands that are looking for faster app launch are now opting for cross platform app development. 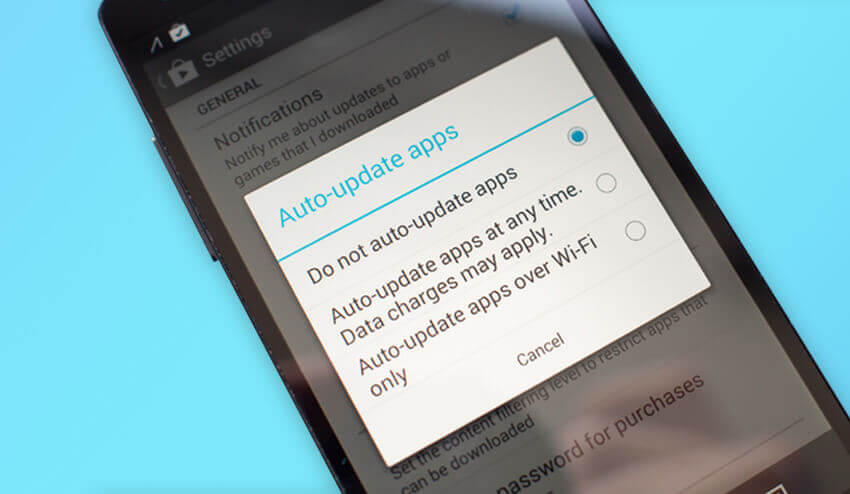 Using Cross Platform App Development, businesses can offer similar app experience to their users irrespective of what platform they are active on. An app that offers a different experience from one device to another is tagged as a cumbersome app in no time.

Who wouldn’t want to flow in the same app movement irrespective of how many devices they have switched? This uniformity is the biggest perk that cross platform app development comes with.

Instead of investing in a native app development approach where brands usually develop apps for one platform at a time when they go for cross platform app development, they get access to the thousands of audience that are present on both Android and iOS. 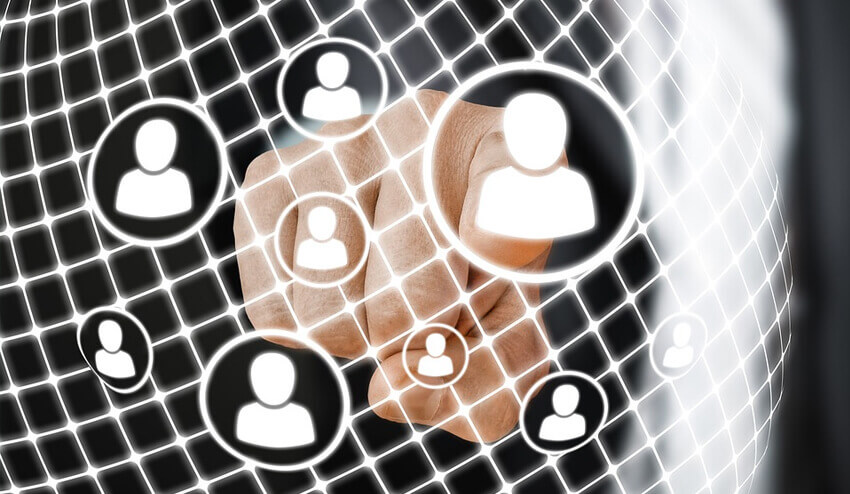 This enables them to be accessible to both the platforms’ audiences at the same time, which automatically increase the app visibility and its revenue generating ability.

While these are some of the major benefits that come associated with cross platform app development, the approach has its series of disadvantages as well, which should not be ignored, as you are supposed to know both the bad and good of an approach that you are investing your money in.

Let’s now throw some light on the negatives of cross platform app development.

Disadvantages of Cross Platform App Development that you Might Come Across

Since cross platform app development is based on working on a single codebase for developing apps for across different platforms, it doesn’t take into consideration the difference in structure and app store guidelines.

Even though majority of the guidelines associated with App Store and Play Store are similar, users might face some discrepancy when they are introduced with elements specific to one OS in another.

Since your cross platform is not developed to meet the standards of any one specific platform, the time it takes for an OS update to highlight in your app might be slow. For a business that is aiming to offer real time OS update in its app, you will have to be dependent on third party tools.

Both these and many other disadvantages that come as a part and parcel of investing in a cross platform app can be solved by using tools for the development.

There are a number of tools that are being used by mobile app development companies, worldwide for cross platform app development, but here are the ones that we rely on.

The React Native platform was brought into existence by Facebook, and the development of the platform began at the back of one hackathon, which happened in early 2013. React is one live example of technology, which the developers’ community has created for themselves when they were struggling to find a tool, which would mix the amazing elements of mobile app development with the agility and power of a native React ecosystem. React Native’s growth today has resulted in an enthusiastic developer community that is continuously investing in the development of the framework. There are a number of catalogs of openly available elements which goes it the framework perfectly. 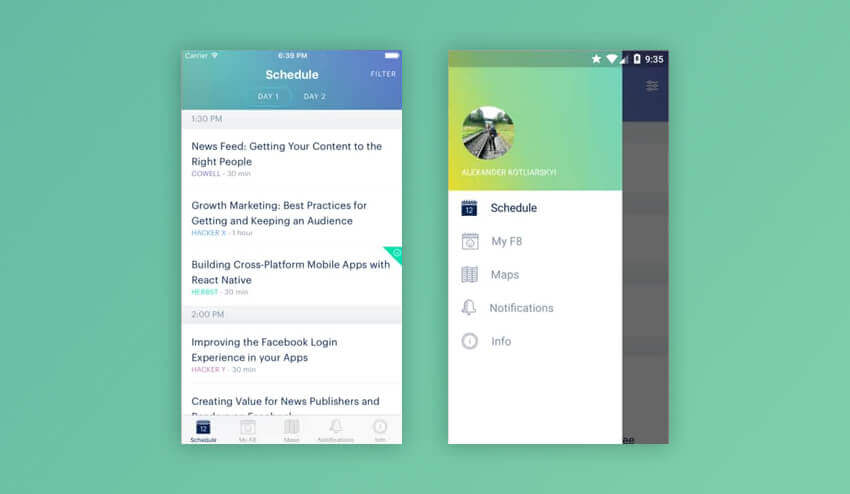 React Native Application Development makes use of a number of UI blocks that composes scalable and intuitive mobile apps for both the Android and iOS platform, with the help of one common JavaScript codebase.

The platform allows developers to view their codebase and their implementation on actual mobile screens in real time. The React Native platform offers a series of development tools for application packaging and debugging, which tends to save a lot of time.

NativeScript was conceived by a Bulgarian software development company, Telerik.

The NativeScript platform allows developers to use core JavaScript for building native mobile apps which run on every single one of the mobile platforms: Android, iOS, and Windows. With the help of NativeScript, app developers are able to build the app’s UI stack on a native platform by using the native UI components that enables an almost-native User Experience. NativeScript even has a full access to the native APIs which are offered by JavaScript. Since the last few years, it has now become very common to develop the cross-platform apps in NativeScript with the help of Angular 2 and, sometimes, TypeScript.

Owned by Microsoft, Xamarin is one of the most popular cross-platform development tool which uses C# codebase for developing cross-platform mobile apps that work in all – iOS, Android, and Windows operating systems. The tool even allows sharing of code sharing over different platforms. Xamarin comes with a cloud service, which enables testing of mobile app on different devices.

With the help of Xamarin, app developers can make use of the popular Portable Class Libraries (PCLs) such as Json.NET, ReactiveUI, or SQLite, on each platform. Xamarin Component Store gives full access to the superior-quality components, which could be introduced straightaway to an application from the IDE.

These Xamarin components consists of a series of web service APIs, controls. It also enables the  integration with famous backend solutions like the Salesforce and Microsoft Azure along with enabling integration with robust security features such as encryption and authentication.

The seamless interaction that happens between JavaScript and the native device environment leads to a very smooth user interaction and a much faster app load time.

An app developed on React Native comes with native controls, something that lead to an extremely smooth performance which borders on user experience and native feel. React Native does all of this by using minimal device memory and at a fast load speed.

Having knowledge of JavaScript, UI elements, and platform specific APIs is enough for the developers to create apps in React Native framework.

But in case you are still confused if going with React Native or other cross-platform development tools will be a better choice over Native app development, you must check this mobile app development guide that we have curated for everyone invested in the Mobile App Development Industry and then contact our team of app developers to know all about the nuances associated with the approach.

Avinash Sharma
Solution Architect
In search for strategic sessions?
Let us understand your business thoroughly and help you
strategies your digital product.
Book a session →