The startup which is focused on offering a blockchain infrastructure, in addition to developer tools, has bagged $15 million in contributions from Stanford. And some of the most influential mainstream business leaders, like Yahoo’s co-founder Jerry Yang and LinkedIn’s co-founder Reid Hoffman.

Chris Kelly, the ex Facebook legal chief, who is also one of the Alchemy investors and is involved in the Libra project, said that he expects Alchemy to be a massive player in the Blockchain sector.

How does Alchemy work?

The startup replaces the nodes which businesses use to write and read blockchain, with a scalable, faster decentralized architecture. It also offers tools for monitoring, analytics, alerting, debugging, and logging for cryptocurrency-linked software. The mere two-year-old startup powers the infrastructure of several hundred businesses that serve more than one million customers in over 200 countries every week. This includes names like 0x, Augur, Cryptokitties, Opera browser, and Kyber. 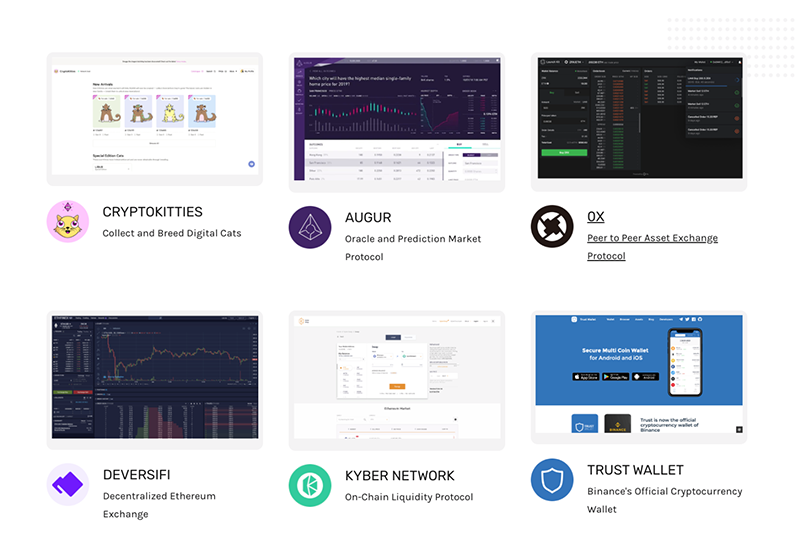 “Right now people are trying to build skyscrapers with picks and shovels. We need to give them construction equipment,” Alchemy co-founder and CEO Nikil Viswanathan said. “None of this exists for blockchain.”

Typically, businesses spend massive dollar amounts in setting up and operating nodes that could interpret and then write to Blockchain. The process is not just costly but also slow, in addition to relying on heavy resource consuming. All this, more often than not, leads to Blockchain apps running slow or being buggy.

Alchemy, solves the issue by using an entirely different decentralized architecture. They separate the different data types into special data stores to enable reliable and faster access. The end result of it is that it becomes a lot more easy for a blockchain app development company to work around Ethereum, Bitcoin, and other such coins with lesser engineering resources’ utilization.

Alchemy also takes up heavy inspiration from Microsoft by providing tools for the management of decentralized applications. The tools include ones for:

In the case of traditional web, performing the entire gamut of services would need inclusion of different startups, but since blockchain standardizes the database and how they are accessed, Alchemy does it all by building more tools for blockchain based mobile apps development.

“Since using Alchemy, our team has been able to refocus its time on building new product features for Augur that we wouldn’t have been able to otherwise,” Augur’s director of operations Tom Kysar says, “We used to spend a notable amount of time dealing with infrastructure issues, and now we don’t worry at all.” His prediction market startup writes that Alchemy resolved 98% of reliability issues and made its users’ applications load 3X faster.