Just as the mobile app developer community was getting settled on everything that is now going to hit them on Android front as announced in >Google IO 2019 and apple’s Special Event 2018, it is time for them to roll up their sleeves yet again and get prepared for another round of innovativeness and newness coming their way – WWDC 2019.

Apple has rolled out invites to media and developers across the world to come be a part of the conference as the tech giant unveils a set of new offerings and announcements.

Let us share with you what we know so far.

Dates: When Does the WWDC 2019 Event Starts?

WWDC will be held in San Jose between June 3 to June 7. The four-day event will see a number of developers coming in from around the world to witness and get hands-on experience of everything that is new in Apple.

While since some years the announcements have only been in the area of Operating Systems, Siri, Accessibility, etc. and not in the Hardware domain, we are expecting it to change this time around.

This is all that we are expecting WWDC 2019 to have for the Developers Community.

In WWDC 2018, Arcade – the subscription-based gaming service was announced for the iPads, iPhones, Apple TV, and Macs.

This time around, Arcade is expected to have 100_ new games developed by studios from around the globe including Logo, Sega, Cartoon Network, Konami, Annapurna Interactive, etc. While not much was discussed last time about Arcade, we are hoping this time would be different.

There are rumors floating that Apple is planning to reveal its redesigned Mac Pro. While Apple has not revealed whether or not it will be finally revealing the project that it has been working for long, we have kept our fingers crossed that it is indeed revealed in the WWDC event. 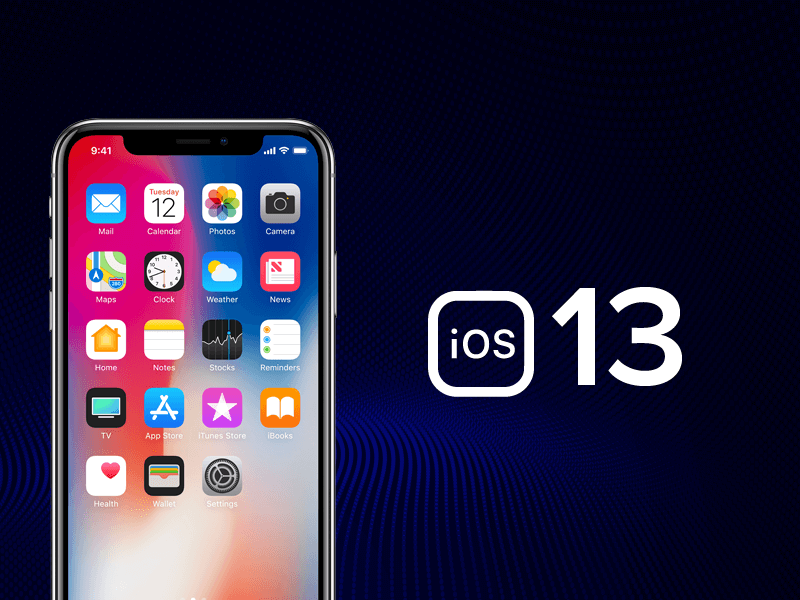 We are also guestimating that the next macOS version will be showcased at WWDC. While Apple has kept it under the wraps, for now, we believe that the tech company will be showing a brand new universal app feature. The aim of this would be to cut down developers’ efforts in the creation of cross-platform apps.

Other new additions that we are hoping to see in macOS 10.15 at the back of its Marzipan efforts are:

In addition to macOS 10.15 and iOS 13, we are expecting Apple to unveil newer versions of the watchOS and tvOS, with the former only seeing minor updations and latter seeing the induction of newer features.

Apple Watch is expected to have its own Apple App Store and with that, users will be able to download apps straight from their wrists! Apart from this, there are a number of other features expected to make an appearance in the Apple Watch –

So, here are the major announcements that we think we will get to hear and our Apple developer community will be able to get their hands-on this year at WWDC 2019. Keep hooked with the section to be on top of the updates.