The statement that is pasted on Apple walls as it celebrates its Ten year anniversary is – ‘When Apple introduced the App Store on July 10, 2008, with 500 apps, it ignited a cultural, social and economic phenomenon’. And we could not agree more.

In a matter of ten years, the tech giant that leads the way when it comes to setting standards in terms of quality and security has paved the path for businesses to expand beyond websites.

Had it not been about App Store, businesses like Uber or Netflix would have never even come into existence.

In fact, you wouldn’t have stumbled on this article if App Store was never incepted, after all how would us – an iPhone app development company – would be covering this?

On the revolutionary note that Apple has introduced the world with, let us now look at how far App Store has come in terms of the distance that it has covered.

On the July of 2008, just a day before the launch of Apple iPhone 3G’s, Apple launched the iOS App Store with over 500 apps for download, marking the beginning of a new business – iPhone App Development and just within three days, the number of available apps increased to 800 and the download rate raised to 10 Million.

As Apple rolled out it’s iPhone OS 3.0 in 2009, along came the new App Store feature of in-app purchases. The new feature now gave the app developers a new mode of monetizing their development.

Apple’s policy related to in-app purchases was only restricted to the paid games and apps at first, but after a few months, the policy changed and Apple now allowed purchases in the free games and apps as well, introducing the era of ‘Freemium Apps’. 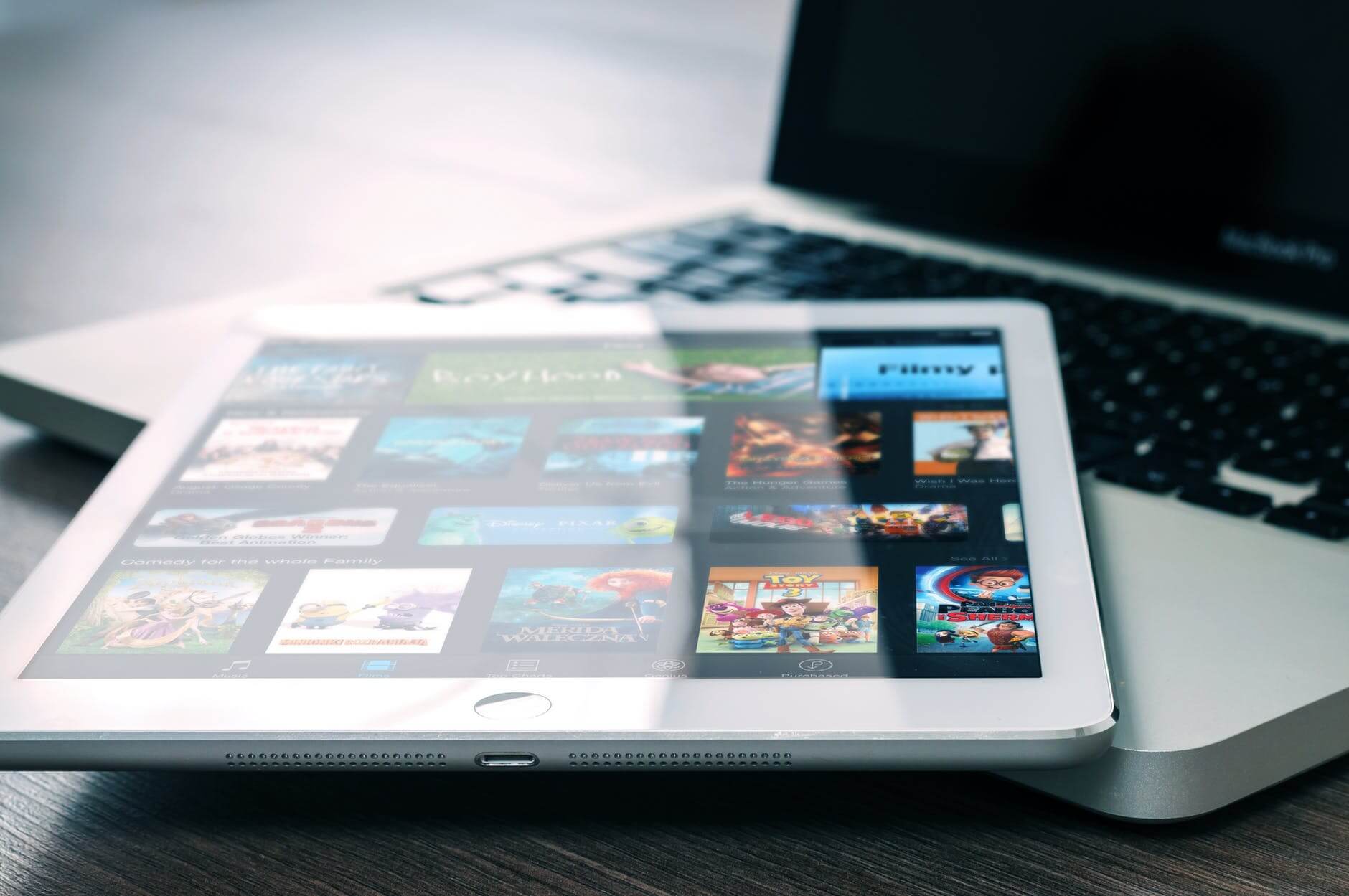 iPad arrives in the April of 2010 and with that, Apple expands its App Store portfolio to a state where it now includes tablet centric apps along with the ‘Universal’ apps that are designed to operate on both iPhone and iPads. So businesses that were earlier restricted to developing apps for iPhone were now expanding their services to iPad app development.

The iPad owners, as a result of the growing inflow of iPhone apps, could now choose from over 3000 apps which were optimized for the 9.7 inch device.

On October 2015, after changing the app outlook on the tablet, smartphones, and Mac computers, the brand extended its services to Apple TV and Apple Watch, bring the apps on the world’s wrists and their living rooms, again extending the iPhone application development world further.

5. App Store Gets a Redesign 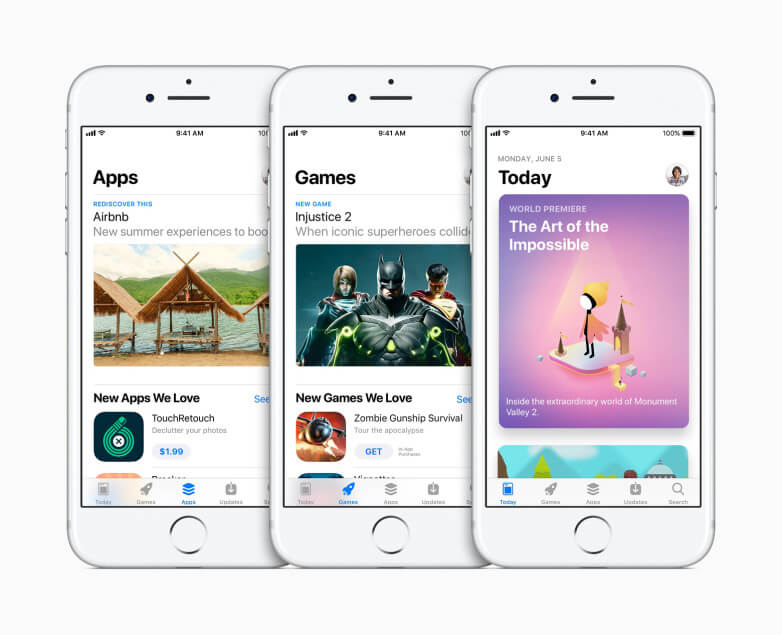 In the September of 2017, Apple revealed a completely new App Store, as a part of iOS 12 features list, which created an everyday app destination with separate Apps and Games column for the users to get exactly what they are set out to look for or to be inspired for trying something new, and even know all about the developers who are the brains behind the apps, users use and love.

With the App Store redesign, the store has been seeing 500 million visitors on a weekly basis, who spend time discovering newer apps than they ever did. The hundreds of stories in the new ‘Today’ tab have also been read by over 1 million people.

The number of iPhone apps that once started with 500 apps at the time of launch in 2008, have today reached the count of 2.2 Million, which have been downloaded more than 130 Billion times.

The store that has been setting standards for the iPhone app developers and the app industry, as a whole, to follow has come far in terms of the experience that it has been offering and the number of users and developers who are getting associated with the platform.