Flutter 1.12 – What Makes It the Biggest Google Release of the Year?

Who doesn’t know about Flutter?

It’s the same Google’s UI framework that has changed the landscape of the mobile industry.

Announced back in May 2017, Flutter has become everyone’s favorite for developing cross-platform apps with amazing visual appearance. It has been recognized as the fastest-growing open-source project within a year of its inception by GitHub’s 2019 State of the Octoverse report. Also, it has become one of the 10 most starred software repos on GitHub site.

What’s more, various startups and established brands have turned towards Flutter for their app projects. They accepted Flutter as an ideal cross-platform development platform and enjoyed ample of benefits. The two real examples of which are – 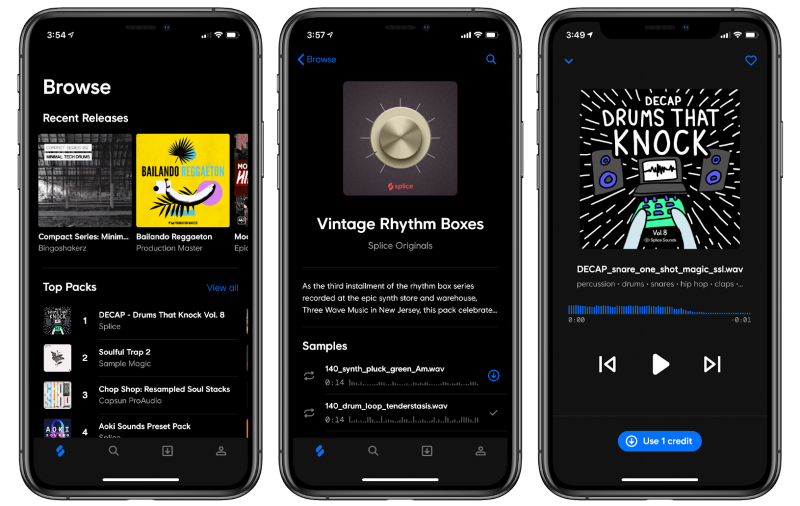 The Flutter development team, since the release of Flutter 1.0, closed around 5,303 issues, and combined 5.950 pull requests from 484 contributors. They added impressive features and functionalities in the Flutter framework, including the introduction of RangeSlider control feature and support for Android App Bundles and Game controller.

However, this remained a basic addition to Flutter development environment.

It’s this Wednesday, i.e, 11th Dec, 2019, when the Flutter development team came up with the biggest release of the year.

The team, in partnership with Brooklyn gathering dubbed Flutter Interact, announced Flutter 1.12 release. They pitched new features and improvements in Google’s Flutter with a core focus on the concept of Ambient Computing.

Something which we will talk about in the next section of the article – before unveiling what’s new in the Flutter 1.12 release.

What is Ambient Computing?

Knowing the fact that we interact with multiple ‘internet-connected’ devices a day, the Flutter development team has decided to provide an environment that makes all the services available across all the devices. They switched from the concept of ‘Write Once, Run Anywhere’ to Ambient Computing.

Ambient Computing is defined as the collective devices that can be treated as an extension of each other for delivering an overall seamless experience. With this concept, the developers will no further have to decide which device to target before starting with Flutter app development. They will be able to create user experiences that fits to all the devices and platforms – be it mobile, desktop, smart homes, embedded devices, or smart watches.

Now, as the core Ambient computing vision for Flutter 1.12 is made clear, let’s jump to the announcements.

Apart from improvement in the existing codebase, the latest version of Flutter comes loaded with various new features and updates. A few of which are:-

The headmost change that this Flutter stable version is bringing is the release of Dart 2.7.

This programming language update, will take the experience of working with Dart 2.5 to the next level, in the form of  Extension methods and Safe string handling capabilities. It will empower developers to do things like parse integers in a string, and prevent errors when variables have a null value.

Another Flutter Interactive Event announcement to consider is the revised DartPad.

The updated DartPad has added the power of not solely editing Flutter code, but also running them and viewing the rendered UI effortlessly.

Flutter for web, one of the major Flutter 1.5 highlights, also received an upgrade in this update. The Flutter’s web support reached beta version; making it easier for developers to employ a Dart compiler and the Flutter architecture effectively.

Another Flutter 1.12 announced functionality is macOS desktop support. With this functionality, one would find it easier to use the release mode to develop a fully-optimized macOS application with the help of Flutter. Additionally, one will find it easier to incorporate the characteristics of Material Design into Flutter-based desktop software too. 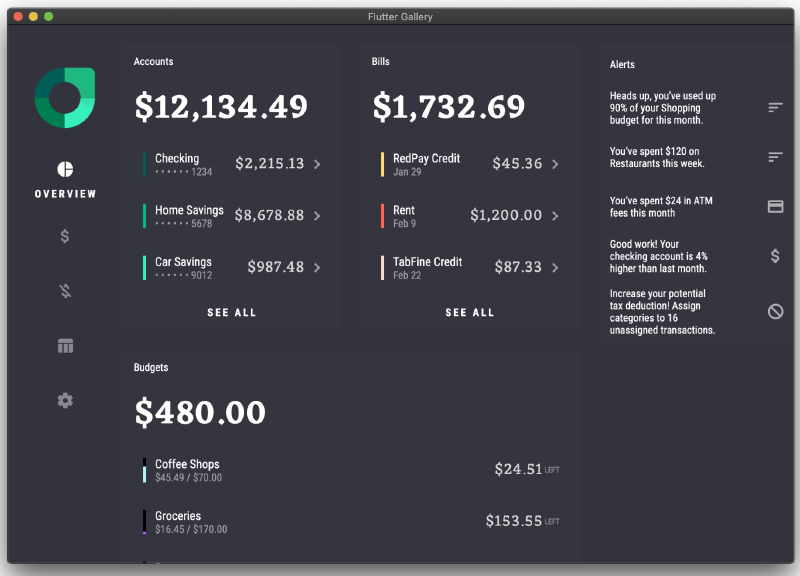 The new version of Flutter UI framework is offering an update to Add-to-App, which is its ability to integrate Flutter into existing iOS or Android apps. A detailed information about this functionality is available at this website documentation.

The Flutter development team also introduced a new Google Fonts package that avails an access to nearly 1,000 open sourced font families. The ones that will enable designers to add beautiful typography in the development environment within reach in just a line of code.

Flutter 1.12.13 release note also described the addition of a complete support for designers to create Dark mode app design. – one of the iOS 13 top features – in the Cupertino widgets. Alongwith, it has come up with upgraded scrollbar fidelity with less drag, shorter long press time, and enhanced haptic feedback.

While these are the prime Flutter 1.12 features that have been announced at Flutter Interact Event 2019, let’s dig deeper and see what they mean to all in the marketplace. 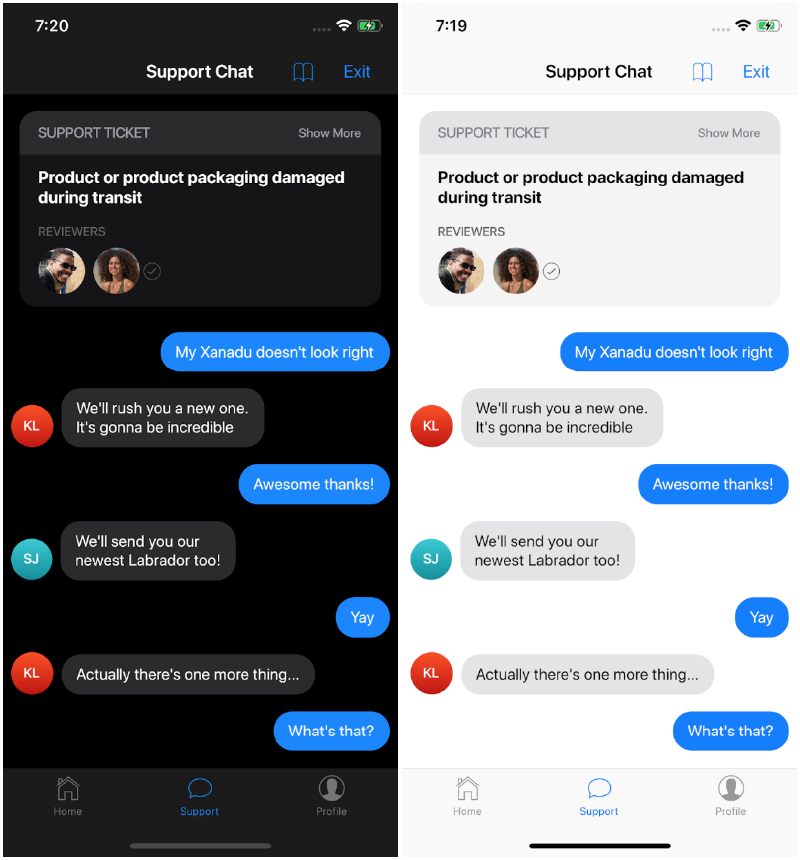 What Does Flutter 1.12 Release Means?

Flutter 1.12 update is expected to bring considerable impact on the lives of all, categorized primarily as:-

When talking in context to why should startups choose flutter, this update will let them test their ideas in complete potential market. They will no longer have to target just one user base.

When it comes to an established brand, the Flutter 1.12 release will provide them with an opportunity to easily reinforce their team’s resources into delivering a single, seamless experience while reusing code across multiple platforms.

In a nutshell, this Flutter update will support them in creating diversity of natively-compiled experienced via a single codebase.

While that’s from the business perspective, the flutter 1.12.13 update will also bring a major impact on the lives of the development teams.

What’s more interesting is that they would be able to do all this without asking for higher Flutter app development cost.

Additionally, various other platforms have also extended their support for Flutter update, which will eventually improve the experience of UI/UX designers. This includes Rive, Supernova, and Adobe XD.

With all these features and improvements, Flutter 1.12 proves to be the biggest release of the year. However, there are still various aspects where this cross-platform development framework is lagging behind.

However, it is expected that all these issues will be resolved in the coming years. The future of Flutter will bring better options in the form of Flutter 1.13 version and above updates.