Can Blockchain Help Reinstate Trust in the Global Political Economy?

The present political structure is a collision of technology, communication, and societal concerns. On one side technologies like AI, IoT, and Blockchain, etc are being touted as the solution to grim issues like climate change, black money rotation in the economy, on the other hand, political parties have started relying on social media platforms to connect with the constituents in an open platform.

Even though the current political picture – one that has millennial constituents in the center – is showing the signs of political revolution, there are some trust-related concerns that remain open to address.

In this article, we are going to look into how blockchain in politics can be just what the global political structure needs to become a trusted sector.

In order to truly understand the role of blockchain technology in politics, it is first necessary to know the challenges staring at the global political economy. Even with the need for open communication and complete transparency becoming the cry in the streets, there are many ways political paradigms are manipulated.

What Are The Political Issues That Are Acting as the Driving Force of Blockchain Technology in Governance?

The merger of blockchain and politics doesn’t come as organically as the combination of blockchain and fintech. Unlike fintech or other industries where a transparent system is welcomed and disruption is considered necessary, the political environment demands greater convincing.

But what cannot be ignored is the plethora of evident challenges standing ahead of every political party wanting to bring a positive change. 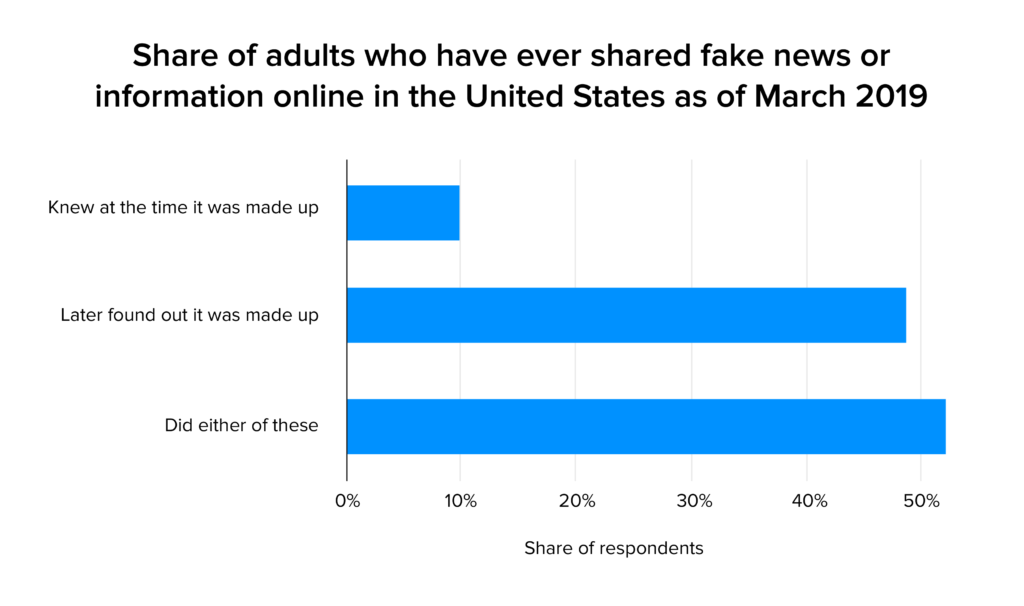 Social media platforms enable information to spread faster than they can be checked on factuality grounds. The result of this promptness has been outright propaganda and falsehoods becoming a major concern.

An evident example of the malicious use of free speech on social media platforms can be seen in the Facebook data privacy row. The Internet Research Agency in Russia employed thousands of people to make and disseminate the pro-Trump propaganda to the US voters – a campaign that was visible to more than 126 million people on Facebook alone. The Trump campaign team made use of this information for their micro-targeting technique where they displayed customized messages about Donald Trump to US voters on different digital platforms. This, in turn, is known to have helped him gain voters in the 2016 election.

Two of the biggest threats to the political domain integrity is black money and shadow politics. In the hearing of Citizens United vs Federal Election Commission, it was ruled that the Super PAC could raise and spend n number of monetary amounts on advertisements without disclosing the donors’ name as long as there was no evidence of direct coordination.

The outcome? In the 2016 elections, more than $1.4 billion in black money was pushed by Super PACs*. Generally, corporations and wealthy individuals alike give out money to the Super PACs and election campaigns to get decisions made in their favor.

*Super PACs – It is a Political Action Committee that is separate from and has no indirect or direct communication with any political candidate.

Fraud in Election and Voters Disenfranchisement 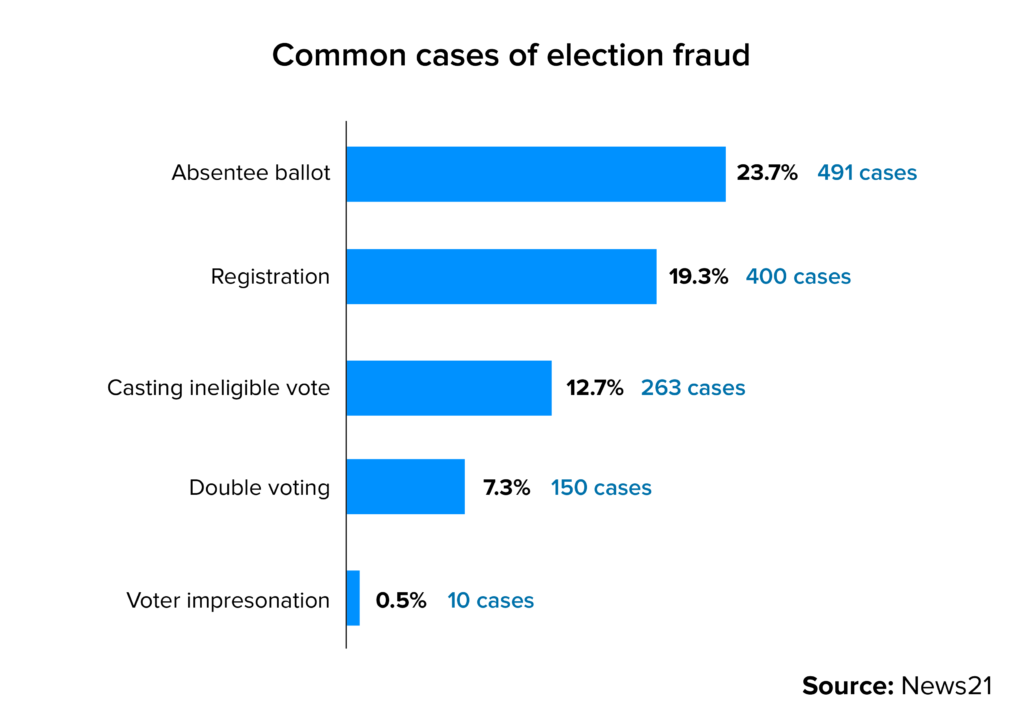 2018 elections, like a horror story, were filled with voter disenfranchisement and election fraud. In North Carolina, multiple absentee ballots were gathered by the political operatives and were turned in for the Republican voters. In Georgia, over 53k voter registrations were kept in a pending state because of spellings and hyphens issue.

What Are The Applications of Blockchain and Politics’ Merger

The potential benefits of blockchain, especially in a political setup can seem unusual. Unlike other industries like Healthcare, Manufacturing, and Finance, etc. which are known for unemotional, discrete transactions, politics on the other hand is contentious, grounded in cultural, economic, and social identity, and ideologies.

However, upon a deep examination, we can find several ways in which the technology can be used for making politics better.

Blockchain technology gives voters the opportunity to record votes on a blockchain-based ledger where their selections are safeguarded and transparent – with the surety that the voters’ identities are protected. To protect the voters’ identities, every voter is given a private, unique ID. In a blockchain based voting system, anybody would be able to see how the verified ID has voted without revealing their actual identity.

We have detailed the benefit of using blockchain for election in this blog – Can Blockchain Change How We Vote? Read on the link to know how blockchain based election is a gamechanger for the future of politics. 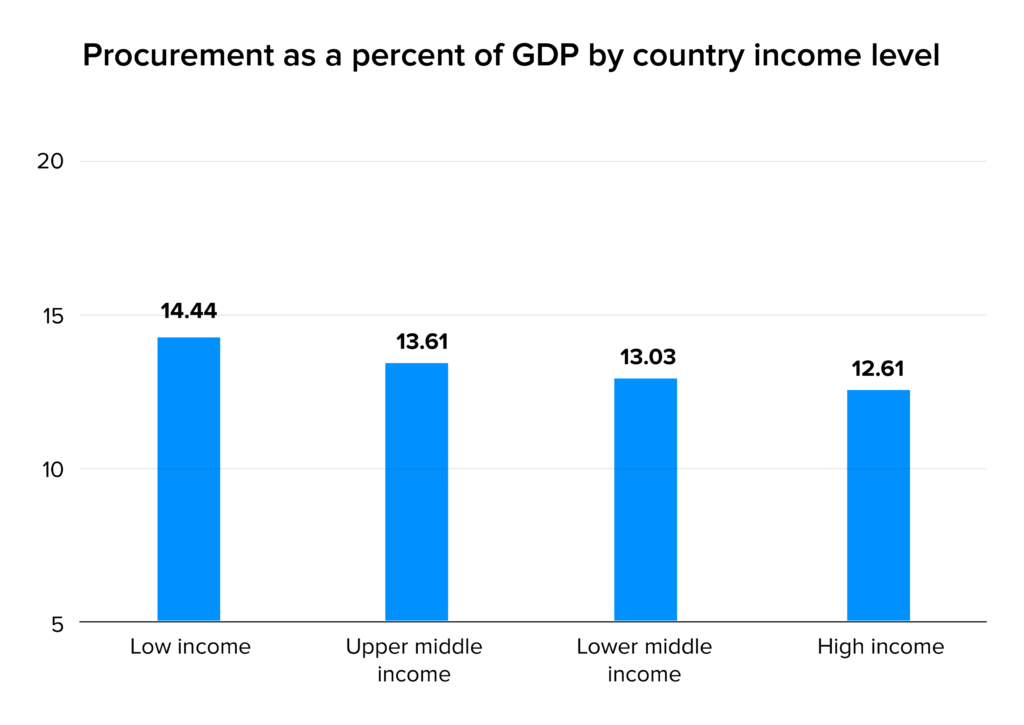 Public procurement is the breeding ground for corruption. The vendor selection process is opaque and complex while also inclusive of a high degree of human discretion – these factors lead to a series of issues: distorted market price, huge financial waste, lowered healthy competition.

Politics industry with blockchain is able to create a system which can address the risk factors by facilitating tamper-proof transaction records through smart contracts – one of the most popular forms of blockchain development solutions. Thus bettering the accountability and transparency of the actors and transactions.

Time and again, a corruption scandal emerges around secretly managed companies which can be used for laundering money, paying bribes, or swaying government investment for personal interest. A number of governments have started partnering with blockchain app developers to build blockchain-based central registries to track the conflict of interest and eliminate criminal activities.

Governments annually disburse millions to back arts, humanitarian aid, education, social assistance, etc. The process, although a major decider of a political party’s efficiency, is frequently associated with emotions like opaqueness and inefficiency which calls for the involvement of middlemen. Blockchain app development services can help develop public trust in the system. It brings in the capability of disintermediating and lowering the intermediaries involved in the grant awards and disbursements.