Microservice Architecture: A Brief Overview and Its Use

Microservice Architecture has become a hot topic in the software backend development world. It is one of those architectural patterns which has emerged from the world of domain-driven design, continuous delivery, platform and infrastructure automation, polyglot programming, and scalable systems.

Several big companies like Netflix and Amazon have also favored microservice architecture as it adds value to their business and helps with the development, scalability, and continuous delivery of their services. As per a report, 73% of firms using or planning to use microservices see it as extremely beneficial for building next-generation services and applications.

What is Microservice Architecture?

Microservice Architecture is an architectural approach wherein software applications are built as a collection of loosely coupled services, unlike monolithic software applications. Each microservice can be created independently from the other, which means individual service can function without negatively impacting the others. They can even have their own programming language. These services interact with each other using APIs to solve a larger complex business problem. 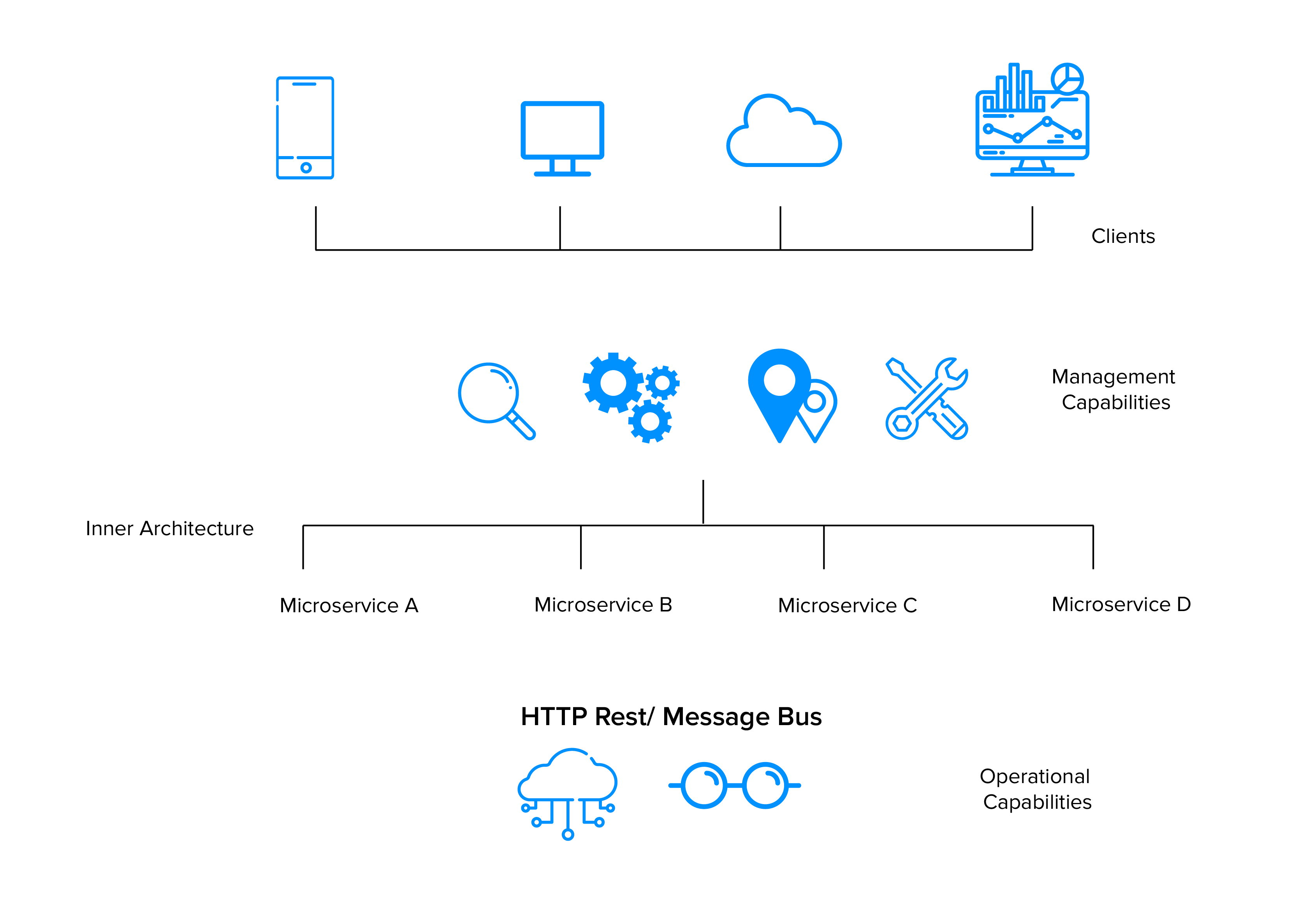 Enterprise mobile app developers leverage the capabilities of this architecture, especially for complex applications, and to reduce app development costs.

In short, it is undoubtedly one of the best enterprise architectures in today’s modernized world that supports multiple platforms and devices. Major players like eBay, Netflix, Twitter, and Amazon have already started leveraging this new style of developing applications for some time now.

Why Should You Use Microservice Architecture?

After understanding the microservices software development architecture, let’s dive deep and discuss the advantages of microservice architecture in your next business project. 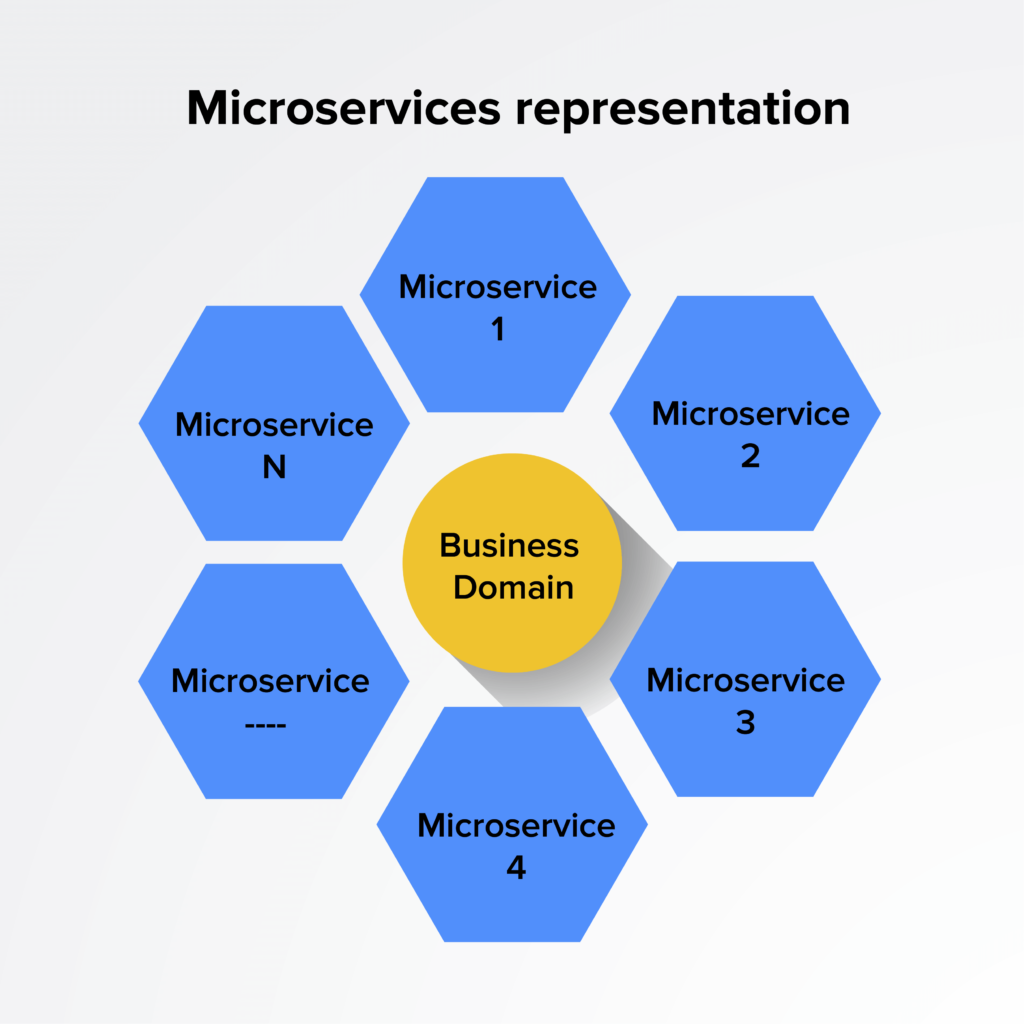 But there are challenges, too

Microservice architecture offers a lot of benefits, but you can’t ignore the challenges it comes with. Moving from monolith to microservice means a lot more management complexity – a lot more services created by a lot more teams and deployed in a lot more places. Logging data is more voluminous and can be inconsistent across different services. Moreover, too many alternative languages can make your solution potentially difficult to maintain. A DevOps approach can solve many of the problems, but DevOps adoption has challenges of its own.

Nevertheless, these challenges aren’t stopping businesses from adopting a microservice architecture. As per a survey conducted by IBM, 56% of current non-users are likely or very likely to adopt microservices within the next two years.

How Big Companies Are Using Microservice Architecture to Their Advantage?

As mentioned above, many big industry players like Amazon and Netflix have been using microservice architecture to create microservices-based apps as they bring a whole range of benefits to their organizations. Let’ see how they are making use of this architectural pattern to their advantage: 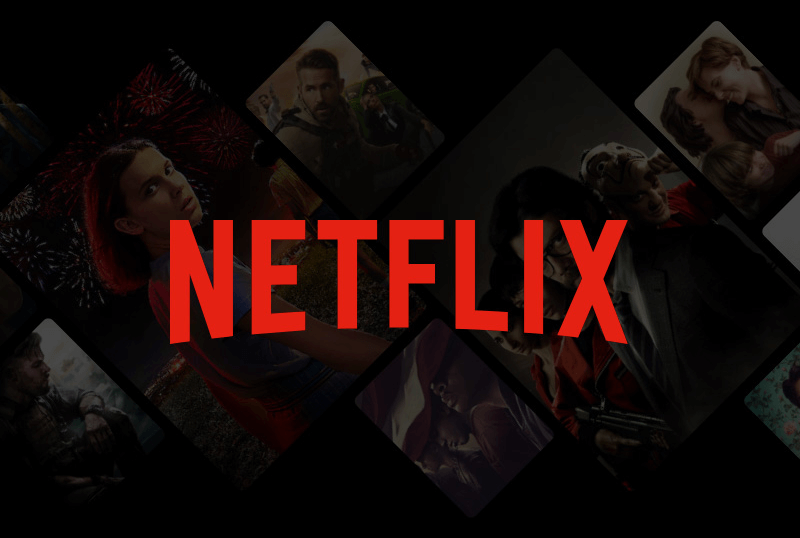 Once Amazon moved to microservice architecture, this paved the way to success for Amazon 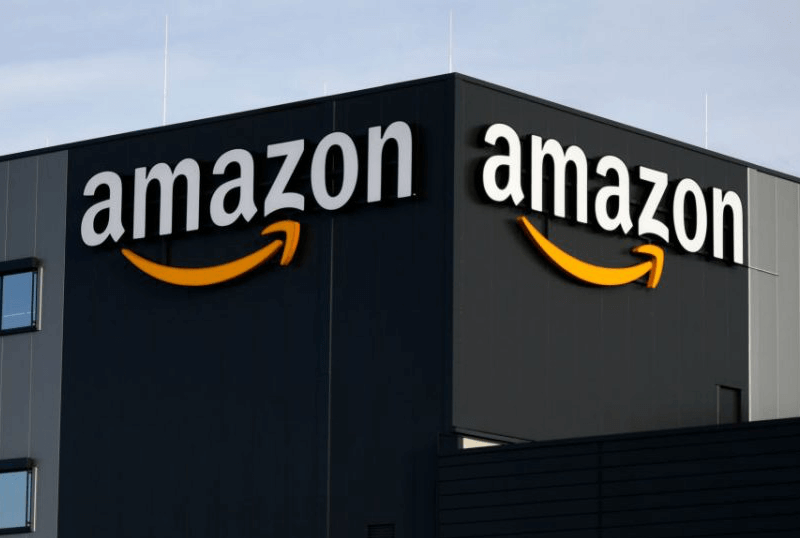 Now we know how major giants have achieved success in no time with microservice architecture pattern, let’s move on to the best practices to use while implementing this pattern.

How To Implement Microservice Architecture?

You should keep in mind the following practices if you want to implement microservices architecture based applications in your next business project:

[Also Read: Serverless Vs Microservices – Which architecture should businesses choose?]

Conclusion – Should You Go For Microservice Architecture?

At Appinventiv, we have helped many small-scale companies, medium-sized businesses, and enterprises to come up with the right architecture pattern. Please spare a minute or two from your valuable time and let us help you to realize the potential that your next architectural project requires with our enterprise software development company in California.

Why do we need microservice architecture?

Why should I use microservices?

How do you build a microservice architecture?

For building a microservice architecture, organize your teams the right way and keep communication between services with RESTful APIs. Then divide the data structure and emphasize monitoring to ease microservices testing.