Uber Data Breach: How to prevent your app from incidents like these

The incident came into the picture a few days back when their CEO Dara Khosrowshahi made a post throwing a light on the data breach. And since then, the case of app security has come into the focus.

Uber’s not the first case of data breach, there are a number of times when the users’ personal data has been compromised: an event that has made people wary of using mobile apps that ask for their information.

See how gruesome it is?

But, you can prevent your app from becoming the next case study cautioning brands to get their app security game on point.

1. Protect your App from the Scratch

A number of vulnerabilities exist in the app’s source code, but the majority of the app companies focus just on the network part while focusing on implementing mobile app security best practices. There are so many places that can be the groundwork of data breaches – coding error, code testing, etc.

The sign of a secure code is that it remains secures even after being ported between operating systems and devices. Creating an agile code helps on this front, immensely.

2. Secure the Network connection from the Backend 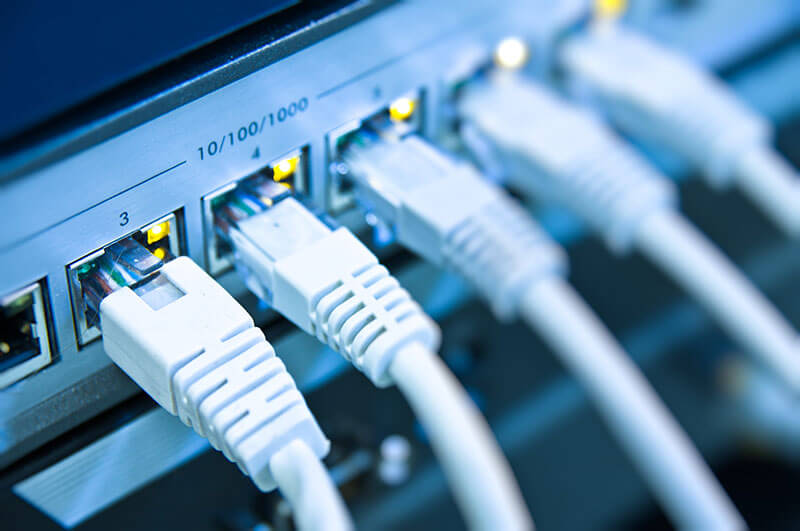 The cloud servers that are being accessed by your app’s API needs to have proper security measures to prevent unauthorized access and protect users’ data. The API verification should be so in place that zero sensitive information passes from the client to app database or server.

To make this step a success, it’s imperative that your backend development process is robust.

Here’s how to secure the network connection

3. Have Authentication, Identification, and Authorization Process in Place

Here’s how to make your app identified, authenticated, and authorized

4. Do a comprehensive set of tests

Unlike a web app, majority of mobile app data is saved locally, and with the data being on a device whose bandwidth, performance, and quality varies, the risk of it getting hacked is much greater.
Along with the instability factor in devices, there are also some apps that tend to release data without users knowing it, like their gender, age, device usage, etc.

Key management should be your priority. The basis of a strong algorithm is its equally stronger certificate and keys.

As mobile development is tightly knit with APIs, a major part of making an app secure is dependent on making its API secure. APIs transmit data between the applications, cloud, and among a number of users. All the involved parties need to be identified and authorized in order to see and use the data. APIs are the foundation stone of functionality, content, and data, so ensuring that it is secured can take you long way. 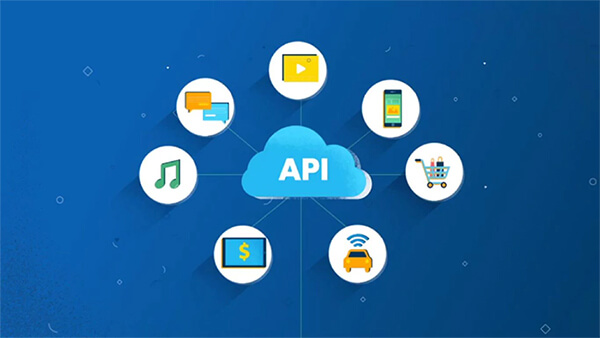 There are three stages in API that you will need to take care of, namely – Identification, Authentication, and Authorization.

Let’s look at the elements of all the three below –

The first part of process, identification hacks can be prevented through implementing API keys. These keys are random, unique identifiers which eliminate the need of passwords.
While you can safeguard when the data is seen using the API keys, you cannot decide that it is seen by someone who was supposed to see it.

It is the process that guarantees that the information is seen by someone who was meant to view it. At this stage, you set usernames and passwords to ensure that the system gets an extra level of security.

This step answers the question – What can one do with the API. The steps to secure this process includes 2 factor authorization, tokens, and one time passwords.

Irrespective of whether your app is hybrid, native, or web app, it should be tested for not just from the usability and functionality aspect but also from Security. There are a number of steps you have to follow to ensure that your app is quality assured to ensure it’s secure.

So these were the 6 ways that you could employ in your app development process to ensure that yours is not the one in limelight.

Ensure that you incorporate well in time, while you have time.

6 Proven Ways to Avoid Data Leakage in An Android App

With 2.9 million apps in Google play store, there’s no denying the fact that the Android market is growing expeditiously. It has leveraged us with countless facilities and opportunities. But on the other side, it has alarmed us about the data threat. Since the Google play store does not strictly monitor the applications, as seen…