React Native has established itself as a prime choice of startups and establishments looking for a mode to enter the app domain in a cost and time-efficient manner. And with this establishment, the focus has once again shifted on the incorporation of the platform in the app development process, especially when entrepreneurs are looking to build cross-platform applications.

Increasing with this full-grown demand for React Native app development is the pressure on React Native developers to develop high-performing offline first apps that can be scaled whenever required.

This, in turn, has led them to look back at the technology stack and choice of platform to build React Native applications off of. Especially the backbone of the application – React database.

In this article, we are going to look into names that are fit for React Native app development today and are worthy of being in the list of top React Native databases for 2021 and beyond.

Let us start in a full disclosure mode, though.

Let’s highlight the factors we looked into when curating the list of the top react native databases and for some more years to come.

Factors to Consider When Choosing React Native Databases for Your Project

Complexity of the Data

A key-value react native storage is default option for a number of server-side and client-side scripting languages. Mainly, both – values and keys – have to be serialized in strings, either by a React Native developer or through the library itself. Now although necessary, serialization can bring serious halts and issues in how your application performs, especially when it operates in a limited resources environment of smartphones.

So, ideally a react native development company chooses a database which helps you store more complex data compared to the key-value pairs like full documents and objects and comes with complex data types.

Number of Line of Codes

If you take more than 20 lines of code to write a simple CRUD operations, any advanced database should be your last choice. Because, not only an advanced DB would make coding complicated but it would even affect the database performance heavily and the overall React Native app development cost. Additionally, processing of so many code lines would slow down the application greatly.

So do not make use of a database that comes with advanced functionality if it carries the chances to lower your app’s user experience and delay the release speed.

Synching of the Offline Data

If you are developing a low complexity application which does not offer multiple-user collaboration, you can use a simple database that would work well with a simplified synchronization functionality. These app types can sync with the server whenever an internet connection is established.

With collaboration being the primal feature of an application, syncing functionality demands the database to be complex. Applications like Trello, which cannot show different versions of a document or project, however, requires a react native mobile app development company in USA to achieve perfect synching even when the network conditions are patchy.

The more collaboration related features you add inside your application, the more would be the possibility of data conflicts.

You should look for databases, which share the conflict-handling policies on websites or the repository pages. Dig into the database documents to get aware of how they handle syncing and conflicts or look into the trade-offs that are made and the effect it would make on the application.

Compaction is one of the proactive processes of memory management in which the documents or data that are not going to be of use are deleted from the memory.

The process is like the ‘garbage collection’ part of programming, which ensures there is free memory available at any given point in time.

On the basis of these five factors we have identified the local database for react app options which would be best suited for your react native application development process.

Which Are The Best Databases For React? 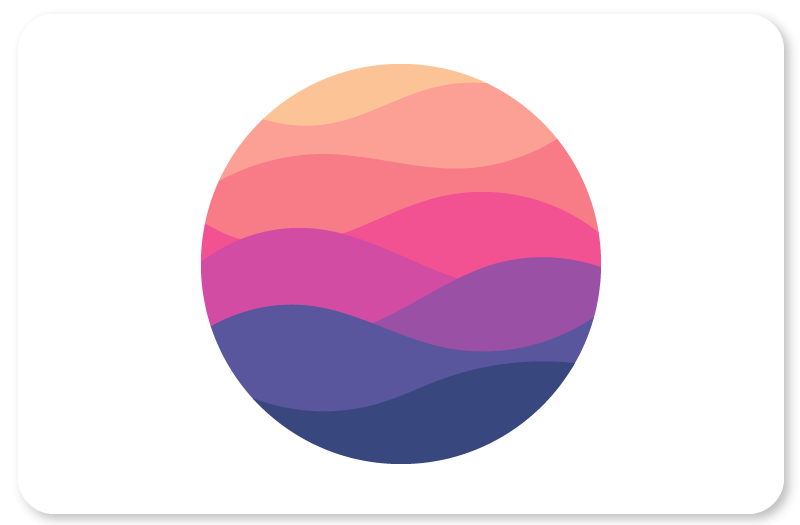 The Realm database for react native has been brought into existence for development of real-time and offline applications which run on both wearable and mobile devices. The database has proved to be equally beneficial when you create React Native mobile apps for iOS and Android. It is not built on ORM or on top of SQLite, so it comes with own database engine and does not rely on the key value stores.

This is one of the reasons why React native app developers use Realm as one of the chosen local react native database connection options to handle large data or for the development of high performance applications.

While there are other databases for simple apps, the combination of Realm database for React native is best suited for large sized apps.

Benefits of Realm In React Native:

The Realm is a local react database app that is completely open-source and free. The pro version, though comes with a cost. But if you purchase the platform for creating react native apps it would cost $1750 per month. 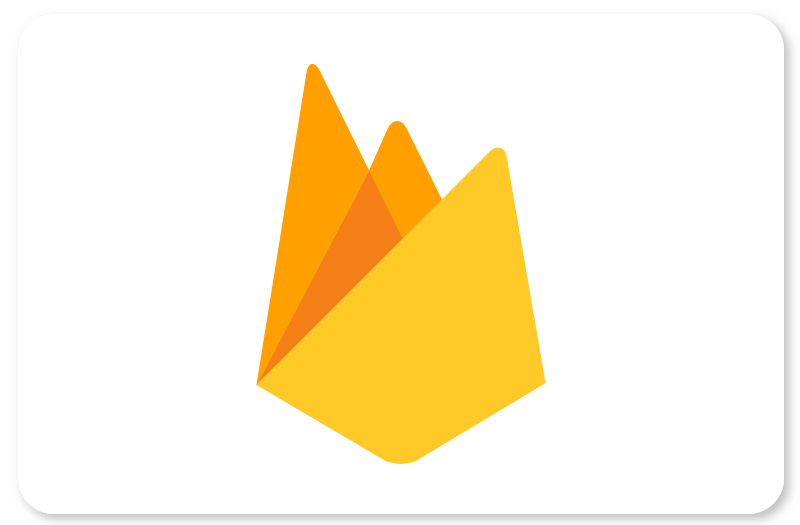 Firebase supports the real-time NoSQL database for the development of react native applications. It is chosen mainly for its offline data change and data synchronization practices. The reason why Firebase for Startups is such an in thing is because it is completely capable of handling the requirements of the M and C of the MVC needed for react native based applications.

Firebase is free react native storage that provides upto 1GB data storage. However, it does offer a $25 for 2.5 GB data storage minimal price in addition to a pay as you use package. 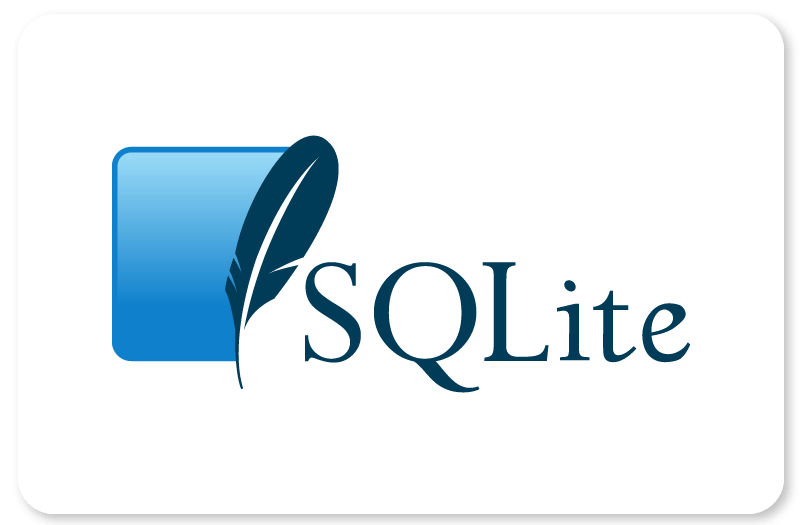 Benefits of SQLite for React Native based Application Development

SQLite, being in the public domain is free to use and open source. However, if you want to obtain license for copyright infringement, you would have to pay one time fees of $6000.

PouchDB is an open source Javascript database that stores data in JSON format and enables developers to take advantage of using React Native in the easiest manner: by developing, reading, updating, querying, and deleting queries with a single JavaScript API. The database is compatible with MySQL, CouchDB, PostgreSQL, and MongoDB.

Async storage is a react native local storage database system that gives developers the capability to store data locally and persist data between the app reboots. The database comes in-built with React native so it can be used without any additional deployment. 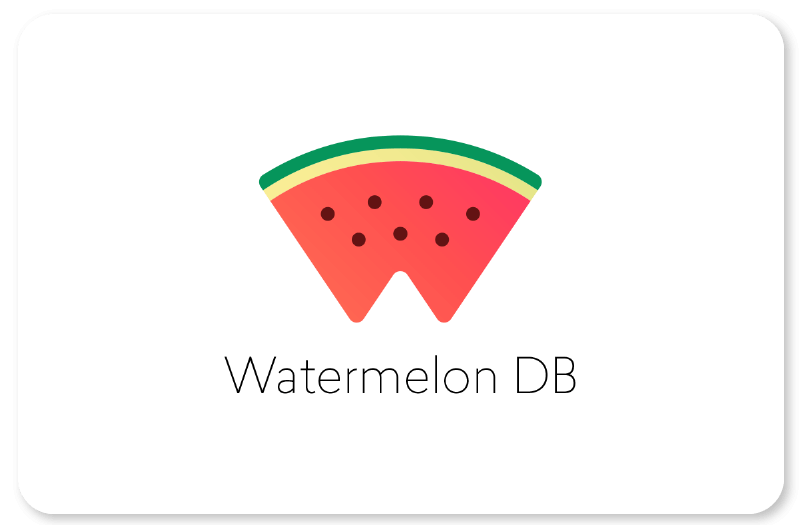 Built on SQLite, it is a high-performance reactive database for React Native app which comes with the potential of scaling hundreds to thousands of records without losing its speed. The database has been well optimized for building complex applications in React Native with a focus on real-world performance.

In addition to scaling over 100 – 10000 records, Watermelon DB also supports developers to take full advantage of using react database through: 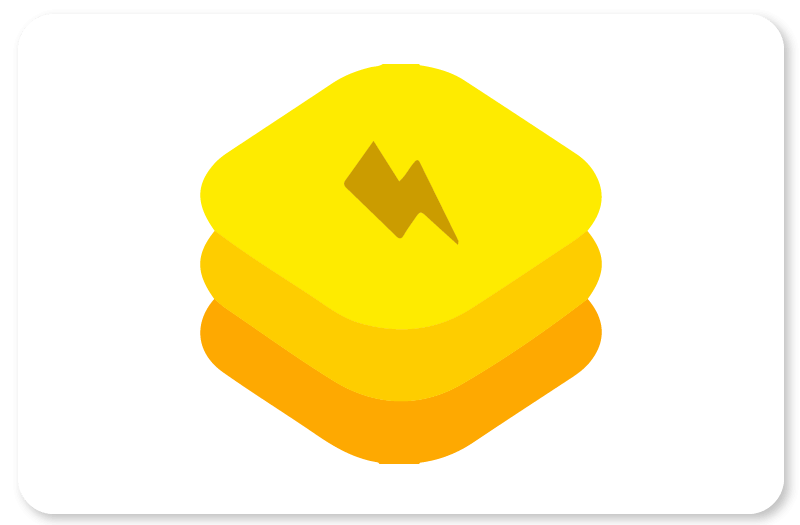 It is one of the most lightweight, fast, and open-source databases for app development using react native. The Vasern API is used not just for local data or react native storage but also for cloud storage and syncing across the app’s clients. Vasern’s design and structures are inspired by various open source databases.

The Benefits of this Inspiration from Multiple Open Source Database Include: 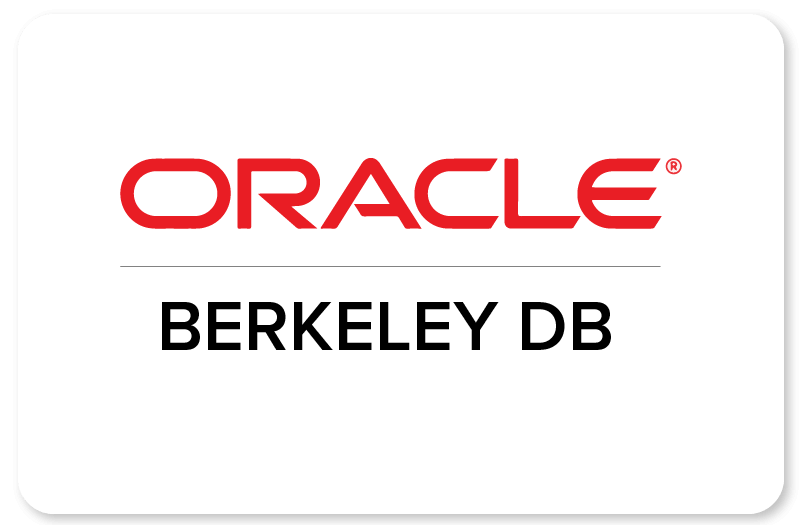 Berkeley DB is an open source, high performance backend for React Native which allows developers to handle data in multiple ways. It offers an API for multiple languages which includes iOS and Android.

It can handle data in multiple ways: a relational way like how SQLite does or through the Key/Value pair data as byte arrays and supports multiple data items for a single key.

It helps developers in making APIs seamless without the requirement for coding. It gives the tools important to create a whole application backend on the cloud with known functions and the consideration of third party services.

It is a server-less database for react native app where you can lead relational inquiries and make relational information models quickly. The platform depends on an assortment of open-source technologies. 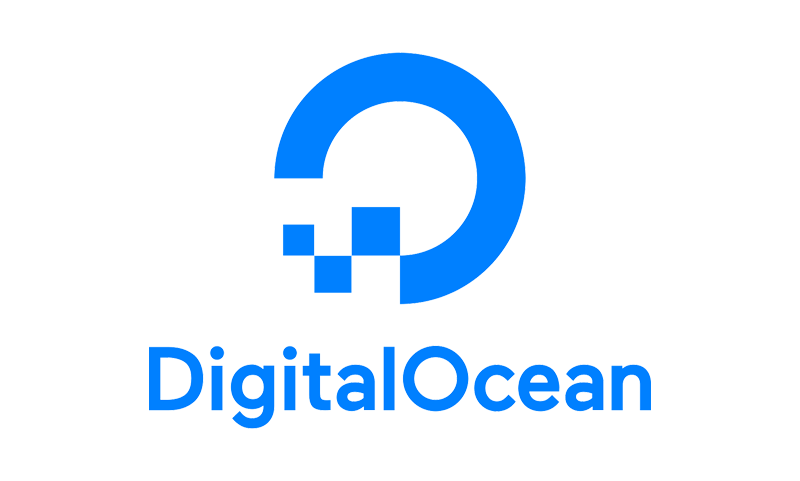 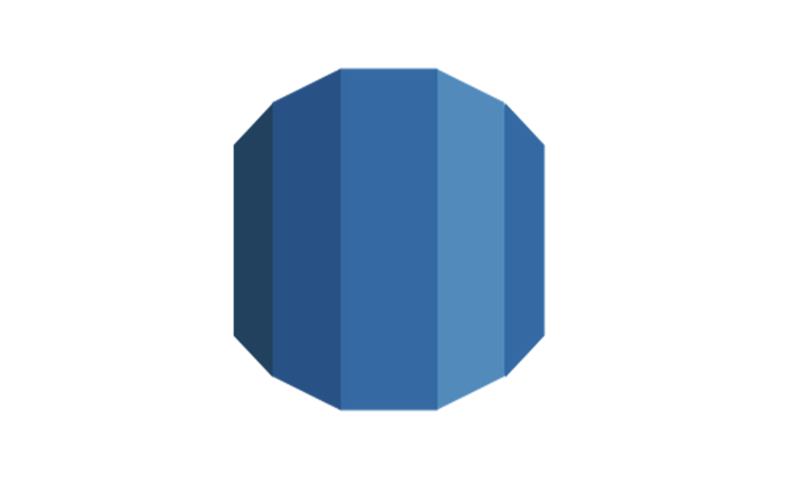 Amazon Relational Database Service (AWS RDS) is a high performance database for react native that permits you to smoothly set up, scale, and work a relational database over the cloud. With a resizable limit and proficient costing, it automatically handles lengthy cycles like data base arrangement, hardware provisioning, reinforcements, and patches. Its primary advantage is that it allows you to focus on your applications so you can give them the security, high accessibility, compatibility, and performance that they require.

While these are the top React native databases of the current and the speculated time there are a number of other backend tools that developers and react native app development companies use to create their application.

The answer to which is the best database tool ultimately depends on your project type. Get in touch with our consultants to discuss which database for react app would best suit your project.

Q. How To Choose The Right Database For Your React Native Application?

The choice of the best react native database is dependent on a number of factors. Some of the most pivotal ones are:

Q. What is a local database in React Native App?

A local database software is one which is local to your application. It makes use of an SDF data file. In case of React Native, there are multiple databases, some of which are – Realm, Firebase, SQLite, etc.

Q. What is the role of Local Databases for react native app development?

There cannot be a fixed textbook answer to this. It depends entirely on your app type, the complexity you are opting for and the budget you have set.

Why Should Startups Choose React Native Over Hybrid Apps?

The discussion around React Native vs Hybrid apps for startups has been doing the rounds ever since 2015 – the first time we heard of React Native. The debate is not of which platform is more efficient but of which is more suited for startups’ business needs: Faster time to market, efficient quality, and low…