The pandemic has fueled the popularity of online sports. Sports enthusiasts all around the globe are utilising online fantasy sports platforms to become a part of the action in real-time.

The individual’s increasing interest in fantasy sports is a strong sign that fantasy sports apps like Fanduel and DraftKings will be the next big thing. Several big businesses are looking forward to investing in projects that can meet the increasing demand for fantasy sports.

So if you are searching for an idea for a mobile app, then developing the emerging sports betting app can be the ideal pick.

Just like our previous articles on mobile gaming changing the industry, this article will discuss fantasy sports applications and the two most popular fantasy sports platforms that seem to have taken over the sports world, Fanduel and DraftKings.

What Are Fantasy Sports Apps and Why They Are So Popular?

Fantasy sports market apps are just like any gaming apps such as e-sports. Here the participants create virtual teams that comprise real players. The teams that users make on the fantasy sports apps then compete based on the players’ statistical performances in the actual games.

The way a player performs on the actual field gets converted into points, which are then summed together to make final points. Users can also trade players to boost the statistics in the league.

Fantasy sports market apps such as FanDuel and DraftKings have allowed users to participate in short-term fantasy sports on a far larger scale than ever before. Engaging in the game at any time of day or night has made them more popular.

The framework eliminates the possibility of selecting a terrible squad and being stuck with players for the entire season. For die-hard followers of the game, it’s a chance to relive the whole season every day. In one-day fantasy football leagues, FanDuel, and DraftKings are the market leaders. 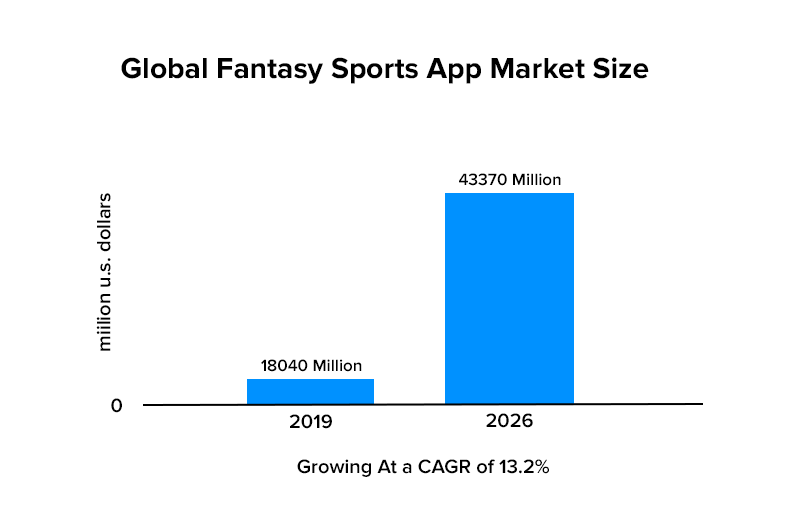 To develop fantasy sports app, one has to be careful as users compete for real money in leagues that begin with $1 as an investment. There are no related subscription fees, allowing both services to develop at a rapid pace.

Online fantasy sports platforms are popular among the masses because of several other factors such as:

What Are FanDuel and DraftKings Platforms?

FanDuel was established in 2009 and is one of the most popular fantasy sports sites in the United States. FanDuel is based in New York and has over 1,000 employees. The app has more than 6 million registered users to date, and the numbers are continuously increasing. The company is owned by Flutter Entertainment and received several rounds of funding from the biggest investors. 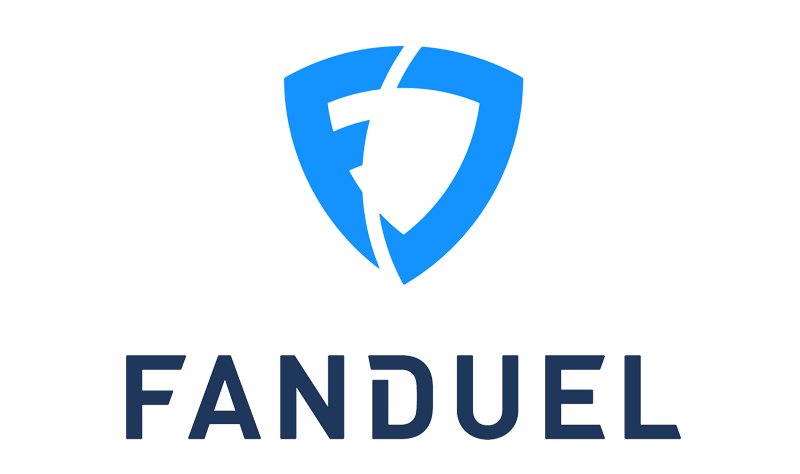 FanDuel provides fantasy sports and betting in the below shown segments:

DraftKings is the USA’s largest fantasy sports service. The firm was founded in 2012 in Boston and employed more than 850 people across eight nations. Till now, the firm has raised more than $895 million and is still surpassing its profit records. 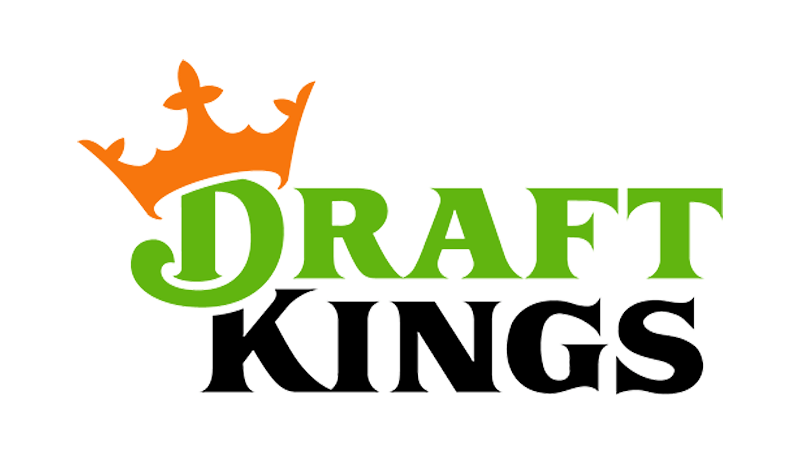 DraftKings focuses on sports segments such as:

Acquisitions are significant to the fantasy sports business, just as they are in any other sector. Paddy Power Betfair, currently known as Flutter Entertainment, bought FanDuel in mid-2018. FanDuel is a subsidiary of the parent business in the United States.

The acquisitions of FanDuel heralded an exciting future for daily fantasy sports.

Both FanDuel and DraftKings attempted to merge into a single organisation.

Still, the merger was called off when the Federal Trade Commission (FTC) claimed the new firm would create a monopoly with a combined 90 percent of the US DFS industry.

As per the Arizton report, the application-based fantasy sports market share is expected to grow at a CAGR of 14%, recording a growth of over 119% from 2020 to 2026.

The same report also states that the female segment is likely to witness an incremental growth of USD 255 million in North America due to the increasing awareness of fantasy sports among females through social media.

You can clearly see the revolution in the sports industry through these stats.

How Do These Apps Generate Revenue?

Fantasy sports software solution applications can operate on several different monetisation models. An app can have a combination of two or more other models. Let us explore the various fantasy sports app revenue models:

One of the primary ways most fantasy sports apps earn an income is by taking a small percentage of the buy-in price. You can choose a predetermined portion of the money deducted from each buy-in.

If your platform becomes famous enough, you will offer it to brands and businesses for marketing. Sports-related leagues and enterprises are always on the hunt for venues with a high level of interaction among sports enthusiasts.

Both DraftKings and FanDuel allow their consumers to participate in daily or weekly contests. This increases user engagement and income.

Fantasy sports app development is a massive, lucrative industry that generates millions of dollars in income each year for businesses like FanDuel and DraftKings, which comes from fees, advertising, and partnerships. Although digital fantasy sports are not considered gambling, Developing a fantasy game app and then making it legal in the US states is a challenging task.

How to create a successful gaming app?

Making a gaming app has become the latest trend in the mobile app development space. According to CTN news In the 2 years when people were confined to their homes because of the COVID-driven quarantine, gaming apps saw an unprecedented rise.  A number of gaming app statistics came into the picture highlighting the importance of…