Considerations for choosing a Blockchain-as-a-Service Provider

A relatively new off-spring of the Blockchain technology, one that has begun manifesting in multiple industries is Blockchain as a service, better known as BaaS. Similar to cloud computing in concept, here vendors offer end-to-end management solutions as Blockchain service providers. If this is the first time you’ve heard of this phrase, then our beginners’ guide on the subject would do you a favor.

The science behind this ledger technology has matured to such an impressive extent that if you have a blockchain inspired business idea today, it can take off tomorrow with Blockchain as a service.

A more pressing question, however, for businesses is the criteria they adhere to for choosing a blockchain-as-a-service provider. That, friends and folks, is the topic we’ll cover today, illustrating the parameters to partner with a reputed BaaS solution provider.

*Note*: This article has been written for entrepreneurs who are planning to go solo and not partner with a Blockchain development agency. The ones who have partnered with a skilled agency wouldn’t have to worry about the choice since the agency would make a sound decision on the basis of best idea fit.

Why You Should Care About Blockchain-as-a-Service?

As things currently stand, Blockchain as a Service model is dominated by legacy IT corporations that boast an appreciable market share of cloud computing. As a result, their entry in the race to become the de facto Blockchain as a service provider of the market has been fast and furious. Their clientele majorly includes big businesses. But this status quo is expected to change. Technology is always adopted first by those closest to realizing or envisioning a future outcome.

Later, with increased consumerization, it penetrates the upper layers and becomes inclusive for everybody. In the foreseeable future, Small and Medium Enterprises (SMEs) will realize Blockchain as a Service benefits for their bottom lines and will see blockchain creating systematic value chain for better digital economy. If you are an SME or a startup dealing in Blockchain solutions, then based on the pointers mentioned above the cost of BaaS offering would only add to your profit margins.

How to Choose a BaaS Provider?

Amongst all the ways to select blockchain as a service partner the following have been proven ironclad. The centrality of choosing a BaaS provider must revolve around them for better results:

The top players in the BaaS market were bound to be the ones that had their foothold in cloud services for years. With little surprises, these are the largest ICT conglomerates that are going toe to toe in order to capture the largest B2B consumer share. We’ll propound our logic while faring their services against one another, and let readers decide for themselves who is the best. Make the most of this mini-feasibility study on blockchain service providers. 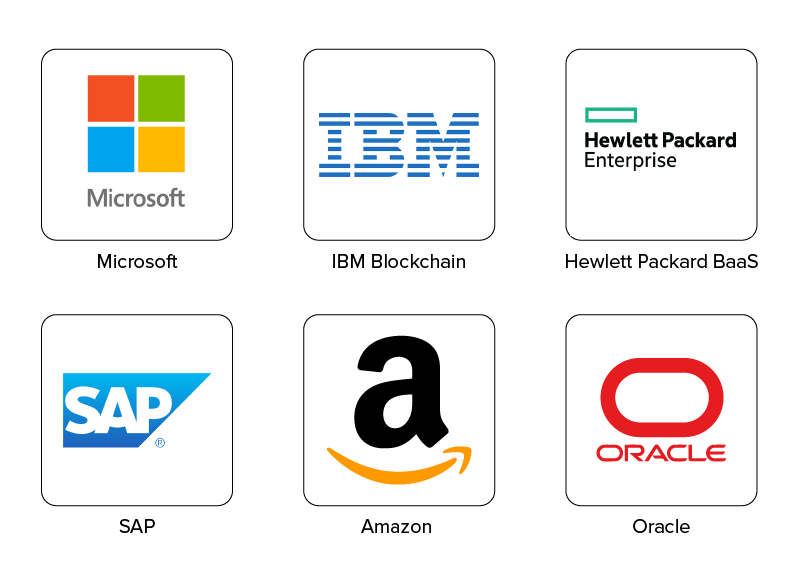 Microsoft released Azure in 2010 and stemmed out its blockchain development services wing in 2016. Since then, the Microsoft Blockchain Azure platform has earned a reputation as a leader among Blockchain service providers. The relative ease and high technological sophistication have got Azure the backing of the cream of businesses that include enterprises like Ripple GE Aviation, Starbucks, 3M, Nasdaq and XBOX. Its flagship platform for developing, testing and deploying blockchain applications is called the Azure Blockchain Workbench (ABW).

IBM hosts its BaaS platform on the acclaimed IBM cloud using the open-source Hyperledger Fabric. It offers flexibility to users for choosing their preferred type of blockchain service be it private, public or consortium. 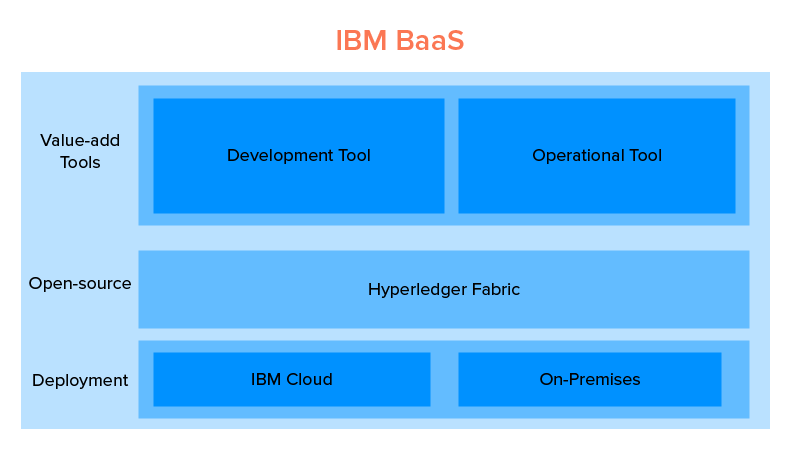 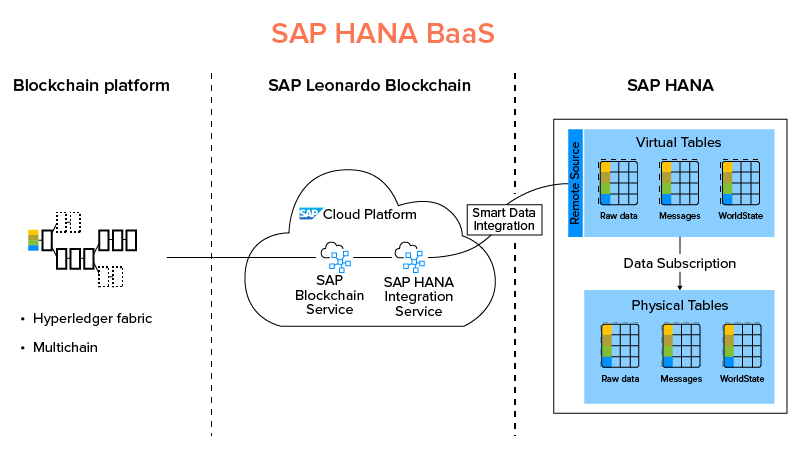 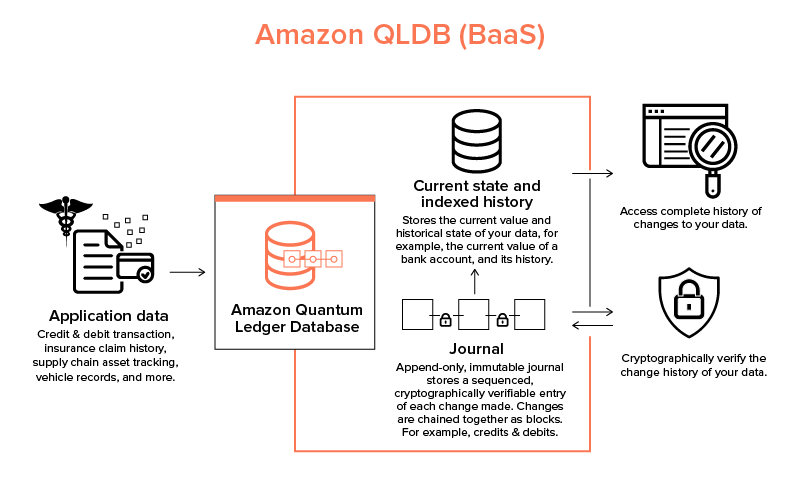 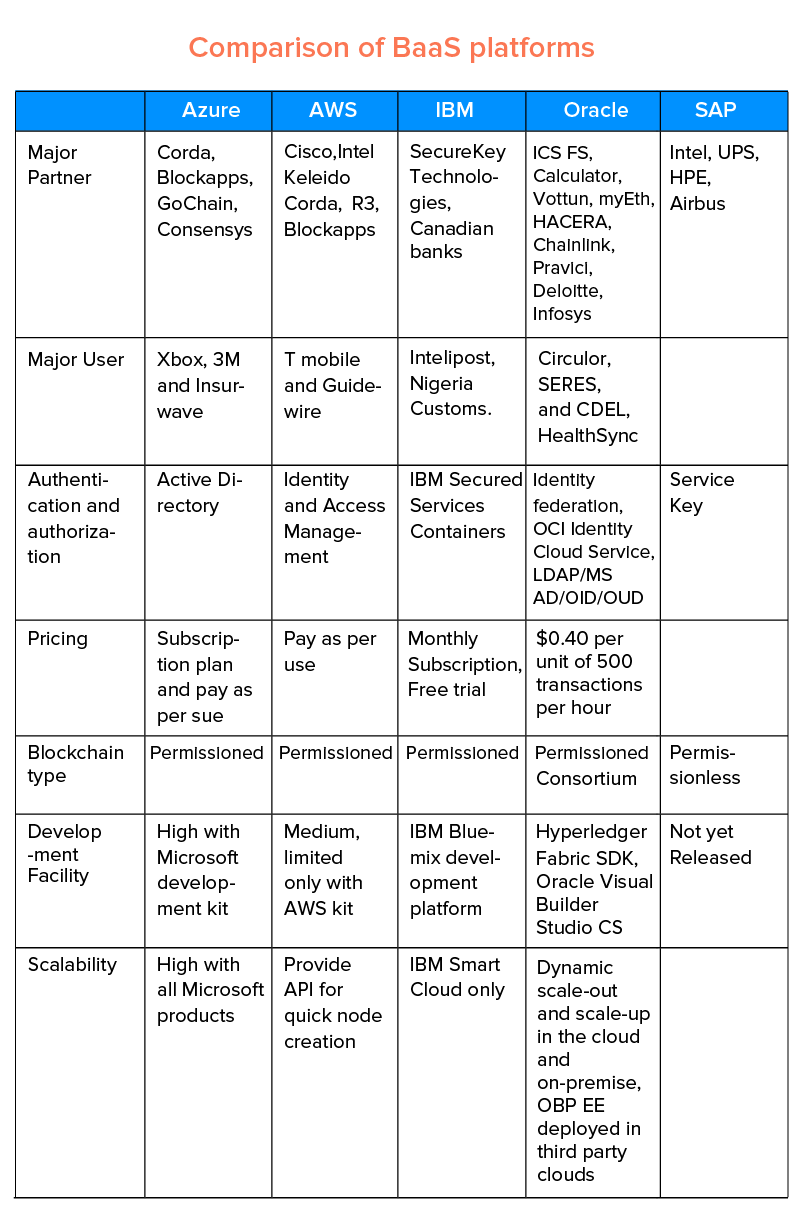 The Ball is in Your Court

That Blockchains can be used to transform your business, is a well-proven theory. At the same time, experts concur that the BaaS model will penetrate multiple industries. Missing a day of updates in this industry is akin to missing a heartbeat. Stay sharp and be sure to check our resources for the latest on Blockchain to stay ahead of the curve.

1. How to Handle Security Concerns Related to BaaS?

Installation of an Identity Access Management software in a BaaS platform ensures that the network permissions remains restricted and the privacy is protected. BaaS vendors deploy in-house solutions to protect private keys such as IBM’s SecureKeys Technology and Amazon’s Key Vault Technology.

2. Why Do Organizations Need Blockchain as a Service (BaaS)?

Developing a Blockchain from scratch requires both high financial inputs and a skilled talent pool. Hiring a BaaS vendor is like partnering with a cloud computing vendor, wherein the tech partner maintains and runs the infrastructure freeing enterprises to focus on the supply chain.

3. How to choose the right BaaS platform?