How Can Blockchain Help in Combating Deepfake Issues?

Remember the video posted by Belgium’s Socialstiche Partij Anders back in May 2018? The one where Donald Trump was blaming Belgium for presenting in the Paris Climate Agreement. Or the one where Trump was a part of the popular Breaking Bad series?

Such videos are hitting the Internet every now and then. They are entertaining users in a way never expected before, with everyone believing that those popular faces themselves have posed for those videos.

However, this technique to creating a nearly-real video using the power of AI of human-image synthesis, i.e, Deepfake is expected to take a more sinister turn in the future. 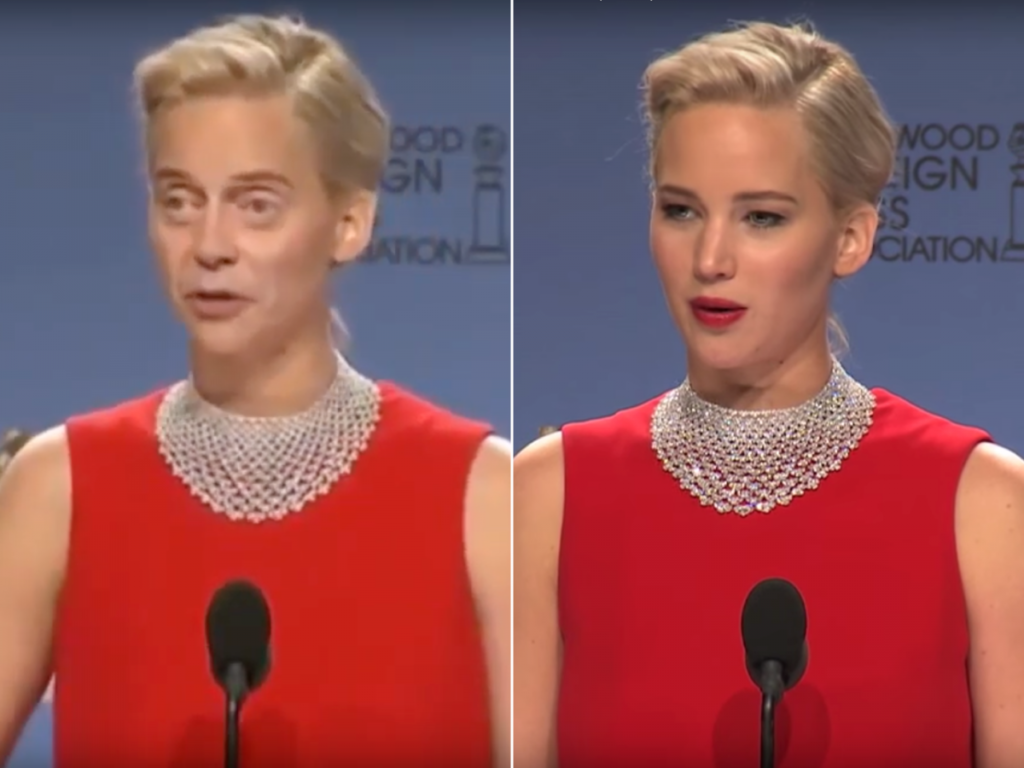 It is predicted to take a shift from amusing public and giving special effects in Hollywood movies to being used for cybercrime and political scandals.

In fact, it has been sensed by cybersecurity experts that such videos will be employed during the 2020 Election at some point or the other. This will bring an adverse impact on the public’s opinion and might result in some ethnic violence.

This has created an urgency in the tech world to find a way to combat these deepfake videos. Various tech experts have already begun exploring every possible way to fight back these videos; the one that are created using the latest technologies like AI to give a realistic look.

And guess what, one technology that has come up as the relevant solution is Blockchain.

The technology, as per the tech experts, has all the ingredients like transparency, immutability, and decentralization, that can help in distinguishing a real and a fake video. And eventually, lower down its impact.

“When it comes to the area of deepfake, emerging technologies like Blockchain can come to the fore to provide some level of security, approval, and validation”, said Kevin Gannon, PwC blockchain tech lead and solutions architect. He further added, “Blockchain has typically been touted as a visibility and transparency play, where once something is one, the ‘who’ and ‘when’ becomes apparent. But, it can go further! When a user with a digital identity wants to do something, they could be prompted for proof of their identity before access to something can be granted”.

Let’s simplify it with an example.

Suppose a video enters into the market. Since every data is stored on Blockchain governed by consensus algorithms, you will be able to access the hashcode of the file and compare with the recently published one. If the result of comparison is not true, it will make it clear that the video is fake.

Also, since proper smart contracts are written for every transaction, it would become more difficult for intruders to steal someone’s information secretly and make a deepfake video.

This way, the technology will aid in differentiating between real and ‘nearly real’ videos and overcome the probable negative outcomes.

And a clear evidence of this implementation of Blockchain technology is Eristica.

This platform enables people to create challenges and encourage others to complete it in return for real money. Others record and share their videos on the platform, which is then liked and shared by others. The one that gets highest traction earns the money.

“I put up a $100 and say, “Hey, I bet you can’t do a kick-flip on a snowboard,” shared Nikita Akimov, CEO and founder of Eristica, “If that person submits a video and the community votes that person up….then that person wins the money.”

Here, the platform’s algorithms crawls every profile and check for any drastic change. This could be anything like a person who has been doing $3 challenges is now betting for $10,000, or some irregular user usage pattern.

Eristica also employs the algorithm used by YouTube and Instagram to find the copyright content from both the audio and video files. Besides, they use a third-party search algorithm to cut the video files into multiple frames and searching for their source file using the ‘image search’ mechanism.

In addition to this, the legitimacy of the user and content is verified via a manual moderation process every time he engages with the Eristica community.

This way, the platform relies upon the combined potential of Blockchain and Artificial Intelligence to detect and combat deepfake videos.

However, this is not the limit. The dual technologies are expected to enter various other business verticals like Finance and Marketing to ensure that deepfake technique is not used to steal money or perform other illegal activities. And of course, to assure that the 2020 elections won’t be affected by any fake video or publicity stunt.