Since 2017, ICOs have delivered over 3.5 times more capital for Blockchain-based startups than traditional VC rounds.

Chances are that if you are reading this article, you must have heard of the concept called ICOs, which – as discussed in-depth in our Entrepreneur’s guide to Blockchain – the modern-day Blockchain powered entrepreneurs are relying on to get funding for their business ideas.

In this article, we will be looking into how Blockchain is soon replacing the traditional VC Funding process that the world of entrepreneurs have been relying on to get financial and guidance support for their business idea.

But before we move on to how Blockchain-powered ICO process is making those replacement moves, let us first look into the funding industry as a whole.

There are usually 5 ways through which an entrepreneur can raise funds for their business ideas, each with their share of pros and cons –

This fund type involves taking very small capital amount from a number of people, usually over the internet.

In this funding type, entrepreneurs contact angel investors seeking funds in return for an equity share in the business. You can get angel funding on your app prototype and complete product, both.

VC are the investors who put money in return for business equity, and they get the returns only when the business goes public or gets acquired by some other company.

Bank loans are the most popular type of funding for a number of start-ups. Entrepreneurs get in touch with banks and analyze different rates of interest before applying for loans.

In this fund type, Small Businesses contact government boards that work around giving loans to new business ideas and small and medium enterprises.

Now, when you look at the fund type on the basis of difficulty to achieve, the one that would rank the chart is Venture Capitalist Funding Type.

The venture capitalist fund type is the one that has been topping the scale of prestige since the past many years. The reason behind this constant popularity of Venture Capitalist fund can be attributed to the fact that compared to other fund types, VCs are the most difficult to achieve. 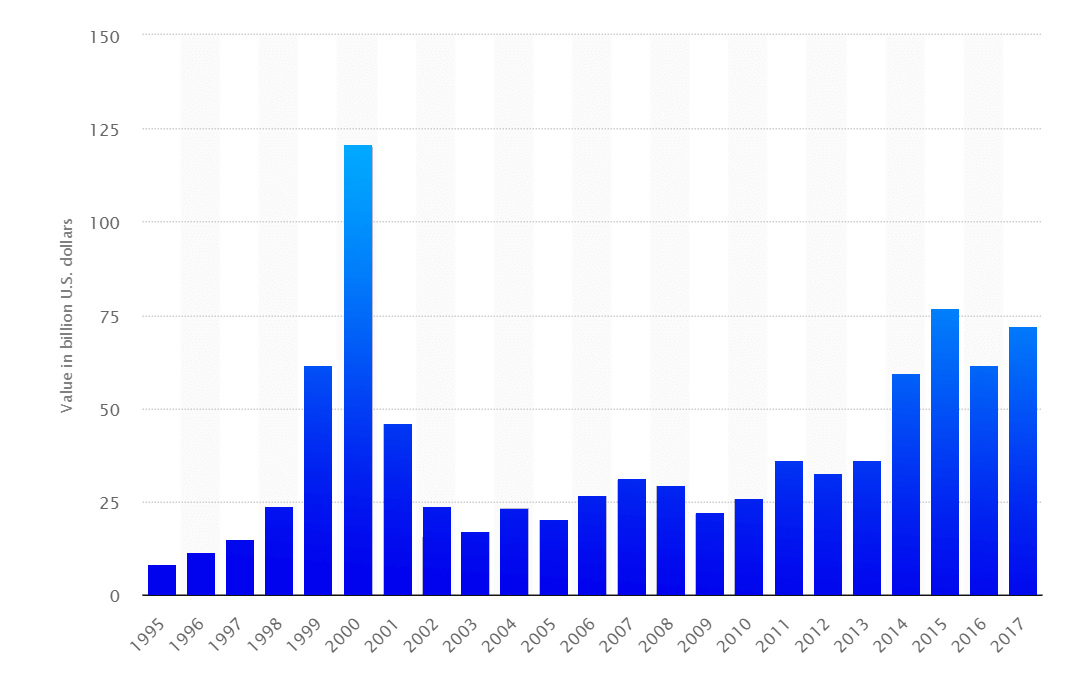 There are a number of reasons that have contributed to keeping the demand for VC funding intact. Some of the most dominating ones are:

While these are the three dominant reasons that have been keeping the demand for VC funding high among investors, the funding type on a high growth trajectory has been seeing a slight downfall between last year, 2017 and 2018. And the reason behind this slight downfall is ICO.

Despite offering over $900 million in estimates of venture funding 2017, and over $375 million since the first two months of 2018, traditional VC rounds such as angel,convertible notes seed,  Series A, Series B and amongst others are now getting outcast by ICO when you look at dollar values.

The reasons which can be seen as the one coming together to become a statistics in the high rise of ICO can be listed down in three points, which we are going to look at next. The points that bring ICOs in the list of top non-traditional funding models. 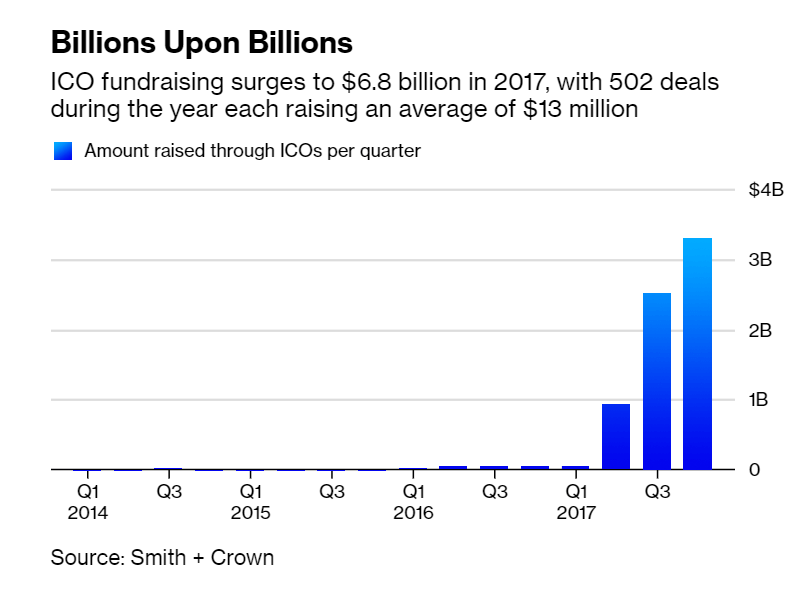 When compared to VC funding, which requires entrepreneurs to have a set of validating financial and market response records hinting towards the profitability quotient of their ideas, ICO and its low fundraising benchmarks come in very handy for entrepreneurs looking for an easy fundraising process.

Unlike VC Funding, ICO is not dependent on any specific geographical location. For an entrepreneur who has raised an ICO in the U.S., the option of inviting investors from even UAE is present.

Most ICO rounds last for a duration of 30 days and almost all entrepreneurs are able to get their expected funds in this timeframe. The timeframe is a lot higher than the VC Funding.

While these pro-ICO reasons are inclined towards the benefits that entrepreneurs of small and medium enterprises can garner, there are two reasons that have made ICO favourable for the investors, equally.

So is ICO really stepping ahead of VC Funding? Is the former investment mode type on the track changing the outlook of the latter – both in terms of demand and the possibility of raising money? Let us find out through a quick comparative analysis between the two.

With both – statistics and factors – hinting towards a rise in ICO, a rise that is taking the mode of investment points ahead of Venture Capitalist Funding, in terms of demand, is it safe to suggest that ICO will soon replace the likes of VC?

Well, the answer to this lies in both a Yes and a No.

Yes, because the statistics and growing demand are a sign enough that ICOs are soon going to come at par with the demand created by VCs and No because there are still a number of challenges that the mode of investment will have to overcome.

It is now time to look into the challenges that are still keeping investors at bay when it comes to ICO funding and their probable solutions, which can bring them a step closer to par.

What happens in the peak period of volume is that the confirmation time lowers and with it the network latency. This occurrence tends to lower block processing and creation time, which can in turn make the whole process of investing in an idea in a Blockchain ecosystem with cryptocurrency very slow.

The solution that is suggested by our team of Blockchain app developers to overcome network latency is the creation of an escrow wallet that would hold the ‘upsent money’ of the investor, thus saving a major amount of processing time.

The fact that Blockchain is still not highly accepted by regulatory bodies (with U.S. Sec backing ICO regulations, being an exception) is something that doesn’t seem to be working in favor of entrepreneurs looking to raise money through Initial Coin Offering.

The probable solution that we can think of, in terms of regulation, is time. With time, the demand for ICO will rub off on other nations as well beyond the USA. Until then, the best that you can do is ensure that your ICO is hackproof and is in the best interest of all the parties involved.

If there is anything that the world’s biggest cryptocurrency scams and anti-Blockchain crowd have taught us, it is that Blockchain and its associated services don’t come hack proof. The more the open/public your activity platform is, greater is the chance of it getting hacked.

Speaking of open or public blockchain ecosystems, centralized exchanges, for the same reason, have become more prone to hacking.

The solution that we can offer here requires nothing but association with a team that knows the nuances of developing a safe Blockchain ecosystem for SMB entrepreneurs and investors to interact with.