Top 3 Reasons Why Your App Uninstall Rate is Soaring

Businesses and Entrepreneurs such as you, sometimes spend as high as a million figure to get their app developed and deployed in the stores. The one hope they tie all their effort and money to is generating more than what they earned as revenue from their app.

But, in come reports that over 94% users uninstall mobile apps just after 30-40 days of app install and it hit the businesses hard – Realizing that their app has fallen in the well of those 94% apps.

We will be looking at all the three categories in detail in this article. After all, a clear indication of the problem will only help you with determining how to prevent your mobile app uninstallation.

Let’s start with the first one. The Fault in Your Mobile App Development Process

Although, it sounds very obvious but the signs that the app is not developed right are not laid in plain sight. There are a number of issues that businesses ignore to double check when their app is in the development stage, which then goes on to adversely affect the user retention score.

Let us look into them individually so that you know the pointers that you have to pay attention to before you launch that app of yours. 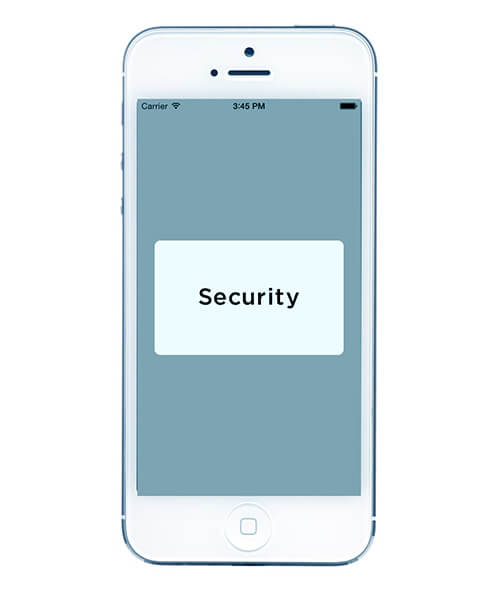 The number one reason that keeps users at bay when it comes to apps that ask for their number, email id or bank detail is the doubt of data breach. Now even if you have kept all the crucial security considerations in mind and practice while developing the app, make it a point that you showcase the badge of security protocol to your users in app homepage, so that they know that their information is secure.

Also, as an added security feature, ensure that the cloud service that you have signed up to save the user data is hack proof. Sit with your mobile app development company and discuss the ways you can make your app tamper proof.

It is a given but highly ignored fact that your app is not the only application on a user’s device. At any given point of time, users have at least 2 similar app category applications in their smartphone or tablet. 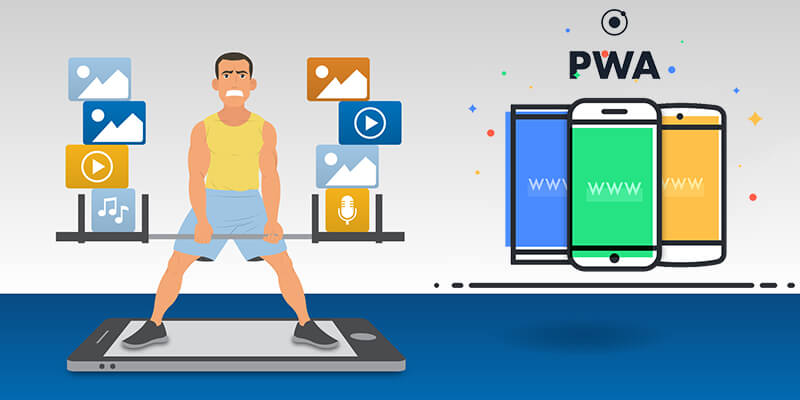 In a scenario such as this, if your app is taking a considerable MB of space on users’ device, you are digging your grave, pretty fast. There are a number of ways to ensure that the app size is small for optimizing the images and videos or manually fixing the app size from the backend. Run your app through those practices before you launch it in the market.

Nothing annoys an impatient user more than an app that keeps on crashing or asking to run again. 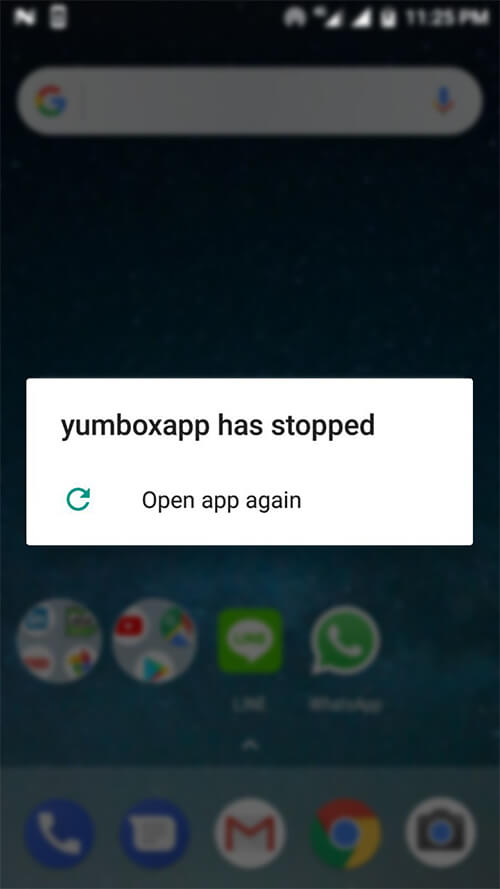 It has been noted that users bear with app hanging or stopping abruptly only till two instances and not more. So, once you start receiving messages or reviews saying that the app hangs a lot, leave everything aside and get it resolved asap.

Look at your code structure and pay extra attention in the app testing to ensure that your app doesn’t hang, or even it does, because of hundreds of queries being generated at the same time, make sure it is an isolated event.

Apart from these three, as long as you have done your testing right and have ensured that the app works like it is supposed to along with making sure that its load time is on point, straight from the app development process, you will be good.

Let us now move on to the next stage, The lack of Ability in Keeping Users Unannoyed, which has less to do with your mobile app development process and more with your incapability to keeping users unannoyed. 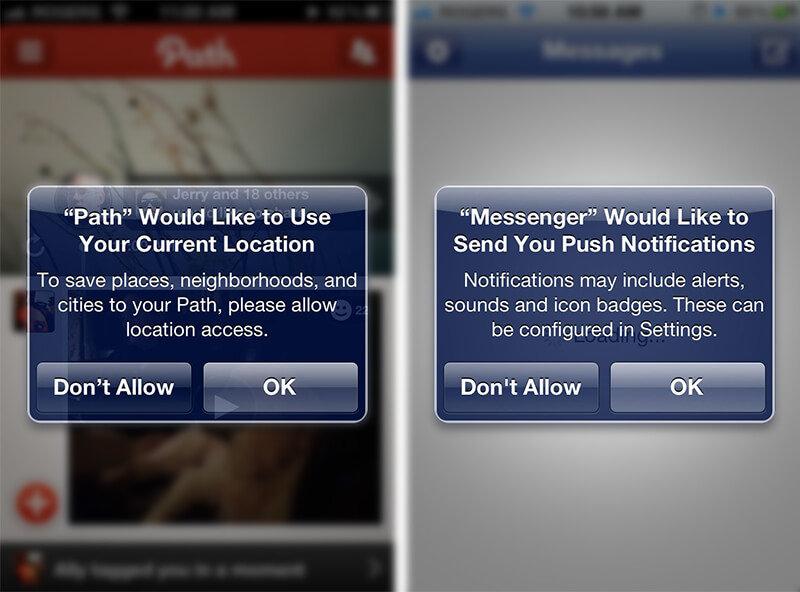 Your notification should be planned. It should come as an effect of user’s movement. Hit their device when they have abandoned your cart or when it’s time for their next lesson. Above everything else, know when to let go. If even after 7 days of zero interaction with the notification, your users are MIA, it is time to let go and stop sending them pop-ups.

If your app is of the kind that constantly asks users to drop a rating in the store, you are headed down the uninstall road. There are hundreds of instances when users are asked to rate an application even when they have left the review days back. 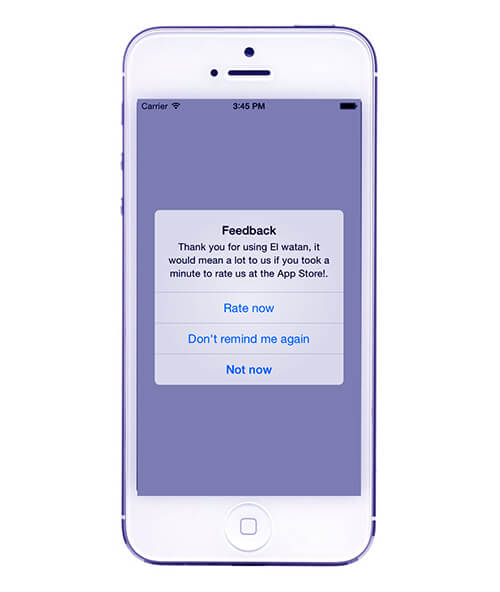 Like notifications, app rating prompt should also be well timed. Ask them to drop in a review when they have achieved something within the app and not when they are either still learning their ways in the app or when they have logged into the app after the longest time.

When you master these two arts and as an added measure, get acquainted with the power of personalization, you will be able to stay in users’ devices for a longer period of time. It’s time to move on to the last element, which you can also call the first nail in your app’s coffin – App Ideation.

Chances are that you went into the app game too soon. The time that you should have spent into ensuring that your app idea is different from those in the stores, was spent into wireframing or something else entirely.

Maybe you did not even give enough time into judging whether your app is even solving a real problem or not. Whatever it is that you did in name of less to no market research, is only going to fall hard on you now.

So, here were all the reasons falling into three categories which you can avoid only if you are more cautious during the whole app development process. Now, there can be a number of reasons why users uninstall your app, sometimes as weird as – app was too addictive. The truth is, you cannot always control this. But what you can control is being careful in the whole development and testing process.