In the competitive mobile app industry, only that company survives which knows how to perform in the same bug-free manner on all devices’s versions. And to ensure yours is one of the few who survived, you need to have a Quality Assurance plan in place.

While majority of the companies know the importance of having a quality assurance and testing process in place, there are very few who knows of the less talked about steps that are required to make it a success. 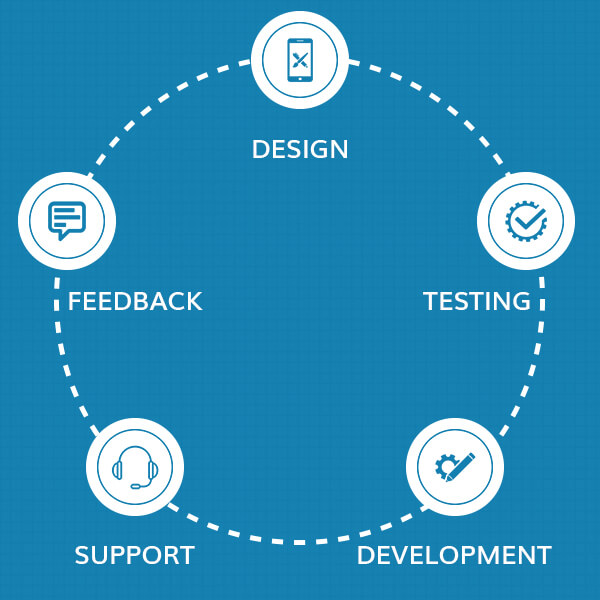 A. Create a testing process:

The plan should be specific to testing type. It should specify how the project test plan and test schema applies to different testing levels.

The plan should also have a scope of the testing process and their assumptions. In the end, there should be a completion criteria that should have a checklist that would mark the end of a testing level.

B. Include QA from the start:

The quality analyst team should be included from the very beginning stages of app development. This would help in identifying the bug prone elements straight from the beginning of the process.Involving them later might not give the same result in terms of quality.

There can be no alternative to documentation. It has to be an eminent part of your QA process. Every change that you have specified along with the testers’ actions should be highlighted in the document that would be kept for record purposes.

D.  Open communication with the developer:

QA and Development team come from different worlds. While one’s job rests on developing apps, other’s lies in finding fault in it.

Now that you know the steps to an ideal quality assurance process and must have gotten an idea if your app has been through the QA process, the road from here is easy but not smooth.Once you go down with the actual execution, there are going to be a number of challenges coming your way.

There are a number of challenges that the app developers might come across while assuring their apps adhere to the set quality standards. Some of the most persistent ones are – 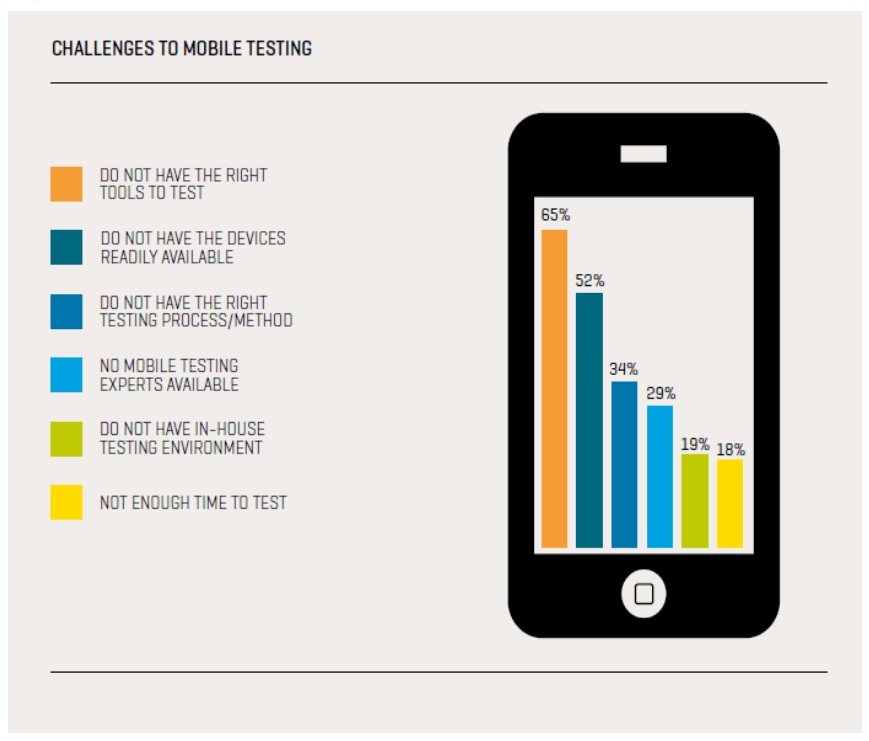 Mobile market is undoubtedly one of the fastest revolutionizing industries of the world. Every passing month we either see a series of new devices in the market or the promotion of the new versions of current devices.

In the competition to offer something new to every user, the constant end result is that no two devices are the same in terms of functionality and design. In that context, it is necessary that your app works seamlessly even in the different user interfaces, which can pose as a challenge.Seeing how big the list of smartphones is, it is a challenge to decide which device to use for quality assurance process.

Around the time a new device is launched, we also see a new operating system version. Each OS whether in Apple or Android, brings with itself changes in how the device looks and performs.Like devices, it is a challenge to judge which OS to check app’s quality on.

Depending on how technologically sound or obsolete your app users are and the time when they are using your app, there are a lot many conditions that might come up as a combination of button clicks or something else.

You will have to assure that your app works exactly same irrespective of how or which users’ demographics are working on it.

While this is from the end users’ perspective, on the development end, the QA process will vary depending on the time zone of the app and its server. If suppose the app is to be used in India and its server is in the U.S, you will have to ensure that the loading time is intact and is not affected because of the server and app’s time difference.

Not every user of your app would have a smartphone that has 4g enabled in it. You will have to make a plan according to the different network speed. You will also have to specify how the app is supposed to react when it varies.

There is one element between knowing the steps to, preparing for the challenges and having a QA process in place that doesn’t let any bug cross by. That one element is the roadmap or ground level practices that need to be followed.

But before we get into that, let us look at the tools that we have been using to makes the QA process easier –

While these are just a few, there are a number of other tools in the market. To prevent you from getting confused on which tool to incorporate in your QA strategy, here is a comparison table – 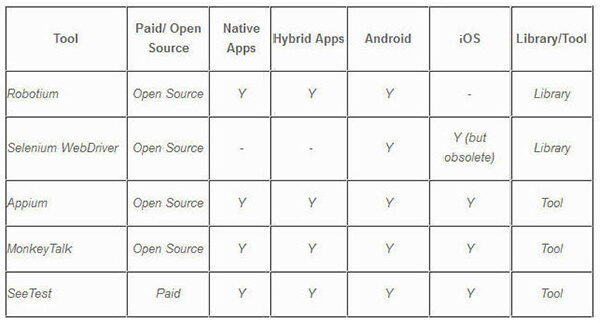 Here are mobile app QA best practices that you will have to incorporate while following the process and tackling the challenges. Use these as your mobile app QA checklist

Best practices when doing Quality Assurance of your app 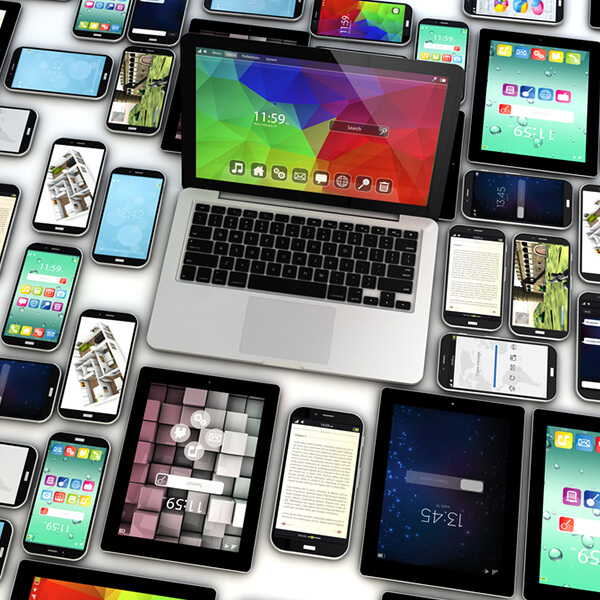 With a device grouping strategy. Here’s how you can devise one –

2. Do a comprehensive set of tests

Testing is one of the most important components of Mobile App Quality Assurance. You can limit to any specific test, while ignoring other categories. Ensure that your QA plan has these tests – 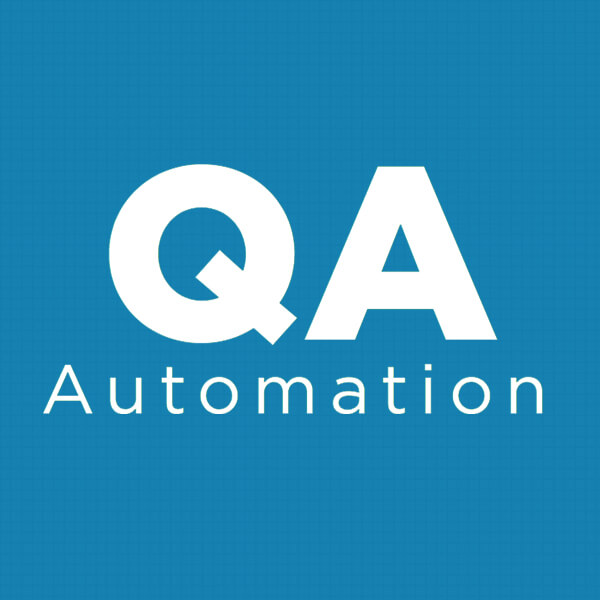 It is necessary to have a mobile app automation process in place. It not just reduces the resources’ time and efforts, but also seamlessly fits with any of the different app development process.

By introducing AI in Quality Assurance, it becomes possible to add new test cases every time it’s done without overwriting what was written earlier, making it easy to compare the two scenarios.

Ideally, these are the tests which should be performed using Automation –

The Importance of QA Testers in App Development Process

“Why are users uninstalling my app?” This is the most obvious question that each and every app maker has in his mind. Apple App Store and Google Play are full of millions of apps, but only a few of them are able to make their mark. A decent number of downloads always bring happiness for…

Shivam Srivastava
You have a vision. We have a way to get you there.
Global Leader in new age digital product development
Speak to our experts