If there is one thing iPhone users continue to complain about, when it comes to the otherwise Innovative and Game changing machine, it is the device’s battery life.

While the new iOS 11.3 Beta version has put increasing the battery life in the forefront, it will take time for the version to roll out to all the devices in the market.

If there is someone who struggles more than the users themselves because of the inefficient battery, it’s the app developers. Because, let’s face it, battery drainage is rarely caused by some hardware issue as Apple is too careful for that. So, what’s left is Software, of which Apps tops the charts of being the number one culprits.

Let us start with the plight of iPhone app developers that they face when it comes to developing apps that won’t suck up the battery juice, before moving on to the reasons that affect users and the ways to mitigate them.

When it comes to the world of iPhone app development, the requirement is always for an app that gives something of value to the users and that too in real time. Now, if you dissect this requirement, there are two elements – Real Value and Real Time.

The route to offering value to users goes through analyzing and working around the sea of data that the users are seeking and constantly giving out. Data, which when transmissioned over the network needs energy, something that comes out of users’ devices.

Now the second element, Real Time. How would you feel if you are staring at your phone, expecting a message from a significant other to come on your screen only to realize that it was there in the app all along and the only thing that you had to do was open the app? Frustrating, right? Cut to a situation when the message automatically appears on the screen, as soon as it is sent. Wouldn’t it be much better?

But, for the second situation to happen, it would require your app to run in the background – something that sucks up battery A LOT.

Now, the group of experienced iPhone app developers know their ways around. Ways that would make the app work in its true potential without eating up the battery juice.

Not programming apps to run in the background, in case they are not real time accessible apps, keeping the apps off of the ‘Looking for updates’ madhunt, and by not integrating a location based service that fetches coordinates till upto users’ doorsteps when all they need is fetch their 500 m radius location – are a few of the ways we developers achieve low battery consumption.

Now that you know what causes battery drainage from the app backend front let’s now see things from the front end i.e. Users Side.

Here are some of the issues that adversely affect iPhone Battery Life and How to Resolve them:

One of the elements that eats up battery life in all the devices, is Location Services. While immensely helpful when you need to move from Point A to Point B or need to gauge the distance between Point D and Point E when you are sitting at Point A, it also eats up battery like potato chips – in high volume and frequency. 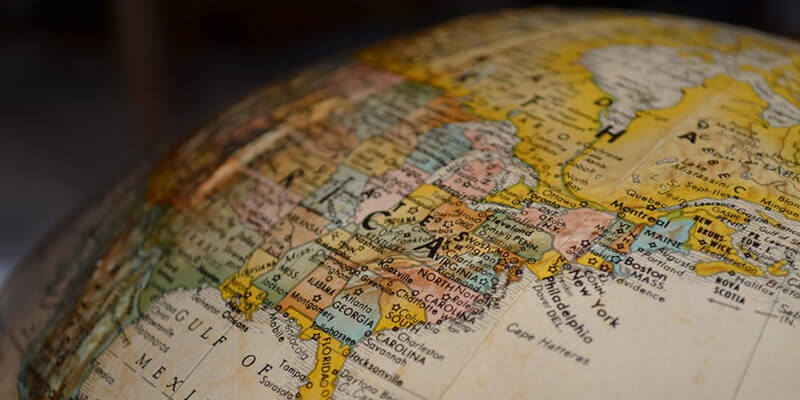 Every location based service except Find my iPhone and Emergency SOS should be kept off at all times. Also, for the sake of both your battery life and security, make sure you switch off the ‘Share My Location’ that you must have selected while sending your coordinates to your family or friends. Kept on, you become very easy to track by fraudulent hackers as well.

Almost every App that you install from the Apple Store, when run comes with a question – ‘App Would Like to Send You Push Notifications’ and then it gives you two options – OK and Don’t Allow.

The only solution to it, if ignored earlier, is to switch the notifications off for the apps you don’t need constant reminder from by paying a visit to your Settings column.

Widgets are the miniature version of apps that give you 24X7 access to your favorite apps by running in the background all the time. While widgets enable you to be on top of all the apps, whether it’s a messaging app or a news one, it acts negatively on your battery life by being active at all times.

By turning off the widget of the apps that you don’t use would overtime save a major amount of your battery life.

A device that is always on, can accumulate a number of battery issues over time. Switching your device off overnight at least twice a week helps resolve technical issues that may have come up with an all time active device.

Even when switching the device off, instead of keeping the power and home button held down (a mode of hard reset) press the power button till the ‘Slide to Power Off’ option comes.

By keeping your Auto Lock option switch off, you push your device on a road which is always bright and always busy. One of the easiest way of securing your battery life is keeping the Auto Lock on. This will allow your phone to go into sleep mode when there is no activity.

To auto-lock your phone, go to Settings tab and press Display & Brightness and after that press Auto Lock. Once in Auto lock, select any option other than Never and it would be the time your phone will automatically go into sleep mode.

So here were the ways both developers and users can save their iPhone battery life. Users by being more careful and app developers by optimizing the number one culprit behind battery drainage.