Like clockwork, Apple has released its year-end report, a retrospective of its services business, including Apple Music, App Store, iCloud, and some other products launched in 2019 like Apple TV+, Apple Arcade, and Apple Card.

The company brought to the limelight the new holiday records set on the App Store, breaking all other records of the past.

The records included over a half a billion visits on App store from 155 countries per week, and that  Apple developers, to date, have earned more than $155B (in which the quarter of the earnings are from last year). This is definitely something that will encourage ios app development to another level, motivating more developers to enter the Apple arena.

Moreover, Apple also noted that, like last time, the busiest season for App Store – from Christmas through New Year, has brought in an enormous amount of $1.42B as customer spending through the Christmas and New Year’s Eve alone. Something that is an increase of 16% over last year.

In fact, on New Year’s Day alone, users spent $386 million, which is accounted to be a 20% increase over 2019 while establishing a single-day record.

Besides the App Store, Apple has seen achievements for its other services as well, however, it excludes the revenue generated.

For instance, 50% of Apple Music users used the time-synced lyrics, Apple TV+ shows won prestigious awards like Golden Globe, Apple News to have over 100 million monthly active users in the countries US, UK, Canada, and Australia.

Speaking of podcasting, Apple revealed that its Podcasts app now has more than 800,000 shows broadcasting in 155 countries, entering into a hot rivalry with Spotify with 500,000 shows.

As for the security aspect, Apple uncovered that more than 75% of iCloud users to date, have enabled the two-factor authentication feature.

Apple’s senior vice president of Internet Software and Services Eddy Cue remarked in a statement- “2019 was the biggest year for Services in Apple’s history. We introduced several exciting new experiences for our customers, all while setting the standard for user privacy and security,” and added “We begin the new decade with incredible momentum and gratitude to our customers who have shown such enthusiasm for all of our Services, and we continue to celebrate the work of the world’s best creators, storytellers, journalists, and developers,”

Apple also revealed 2019’s top 10 free and paid games and apps. Here is how the lists look like – 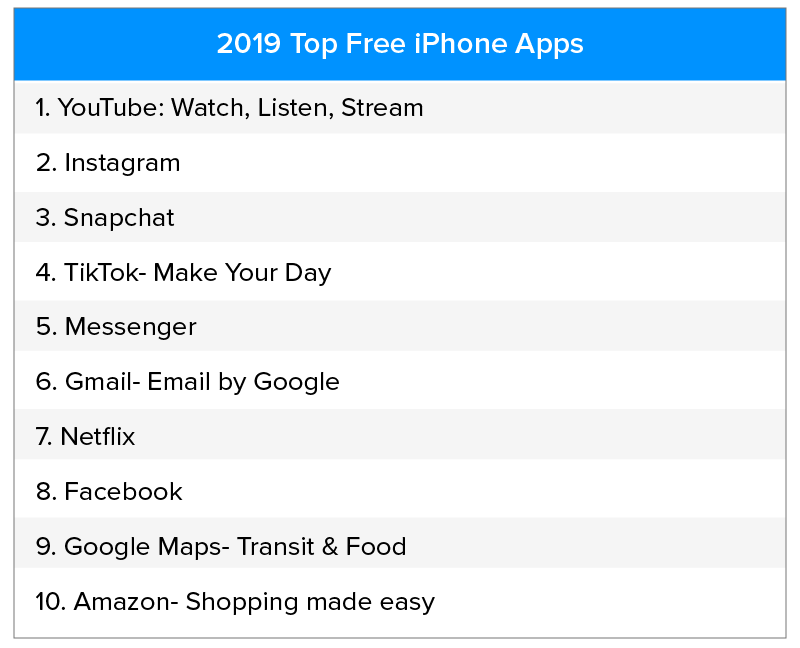 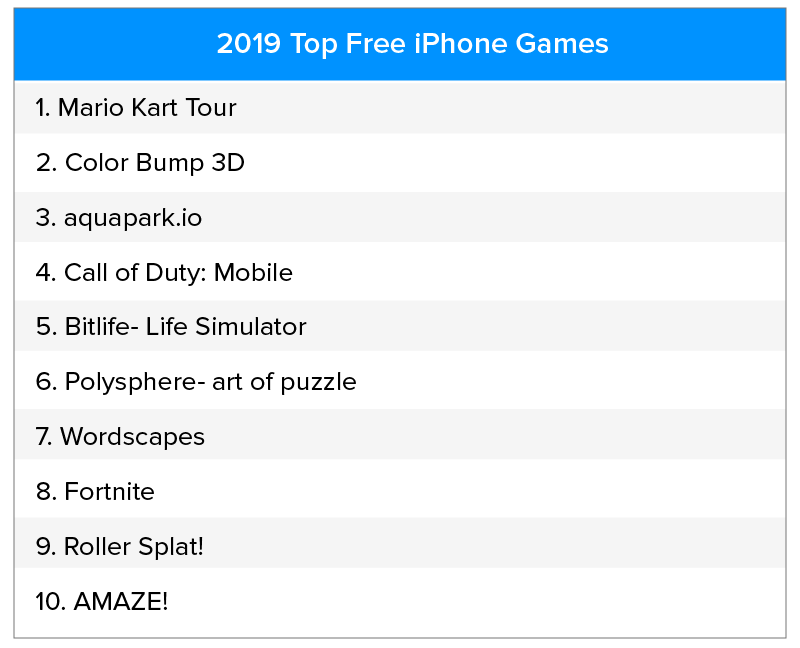 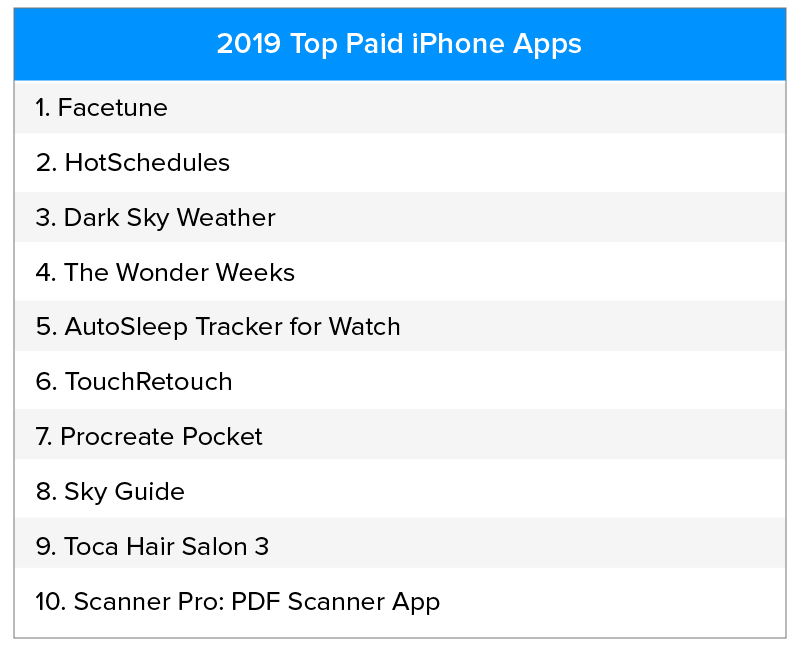 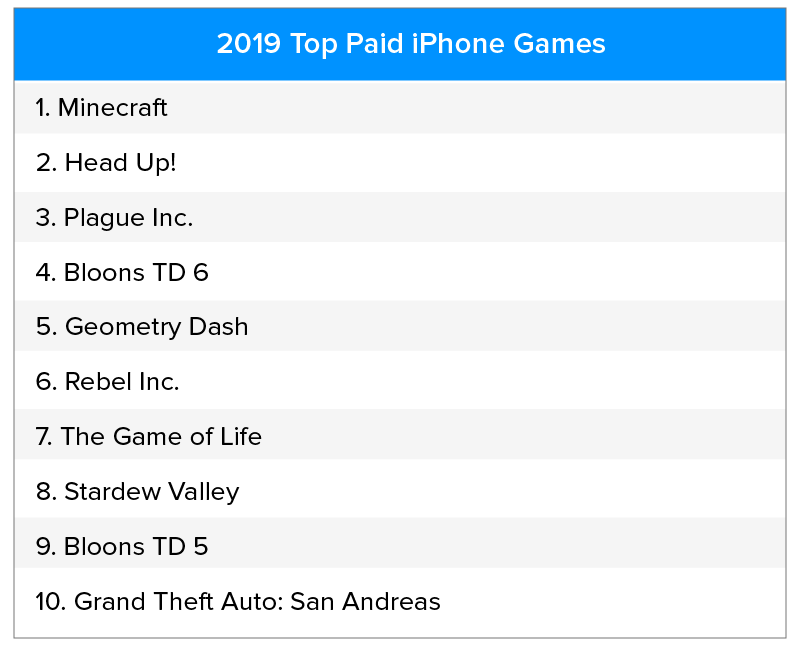